♫♫ And then one day you find three months have got behind you...♫♫

Similar to Leigh's submittal. Some of you might remember my fiasco:

As the post from June notes, I ordered an axle repair kit. It arrived a few days later  and.......

So now I'm looking at this in the not too distant future: 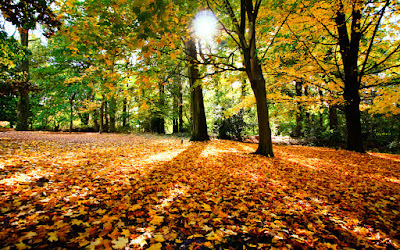 Now the clock is ticking.

Over the weekend I spent a few hours tracking down potential transmissions on ebay and craigslist. At one point I came across a cross reference chart of old part numbers to new numbers for the Hydro-gear drives that are on most lawnmowers.

I tried different search engines since they deliver a different set of results based on, I don't know, maybe, algorithms???  One of the hit's was a company called Mulligan's Parts Company ( me.. "really?") and what?? They are in Topsfield MA.. Come on this is google fucking with me. I have a 15 year old Toro with a busted axle and a company within a 3 beer drive sells new transmissions? 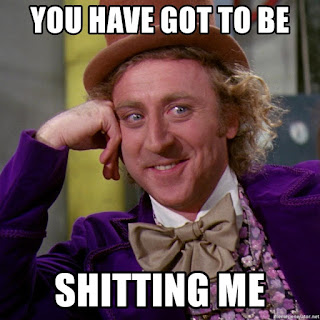 anyway.. someone named Santa in a UPS truck stopped by today.

Should be able to get it installed just before the leaves fall. 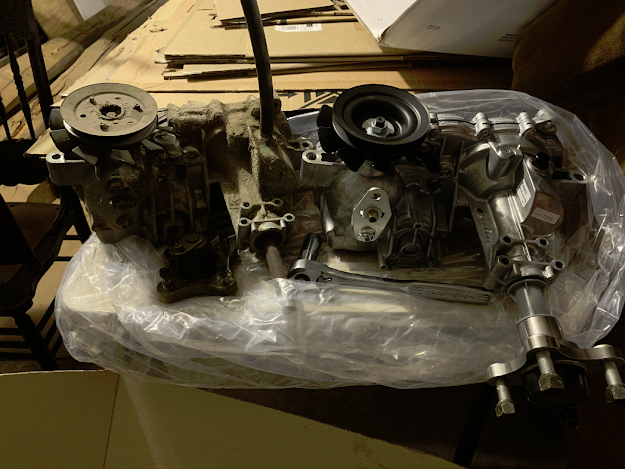