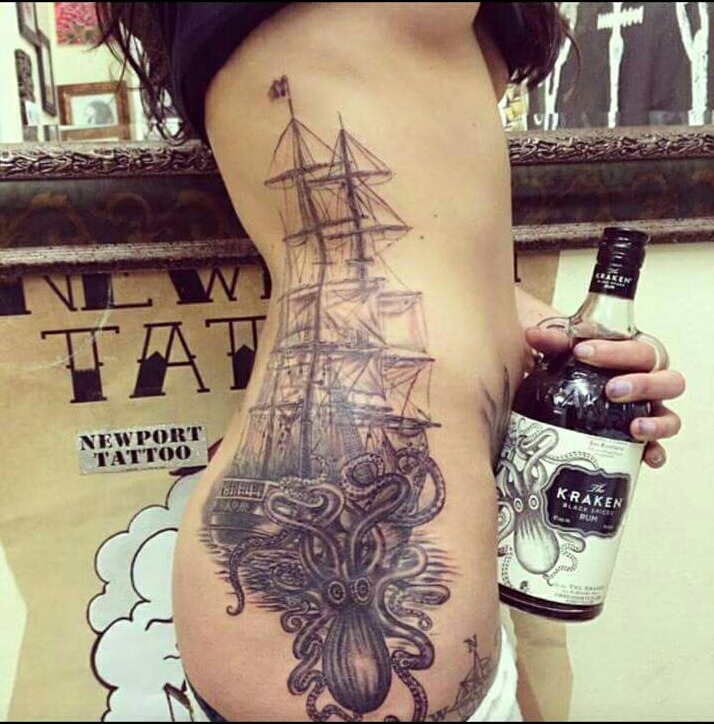 Do you ever wonder why government investigations almost always go "stagnant" and why rarely does anyone go to JAIL?

Check out this article from The Last Refugee titled Now It All Makes Sense-Deep State "Fixer": Henry John Kerner, The Cover-Up Expert. The image below describes exactly how the Deep State feels about you. 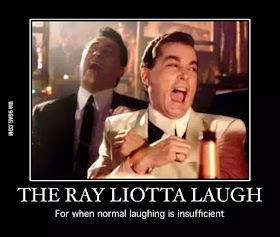 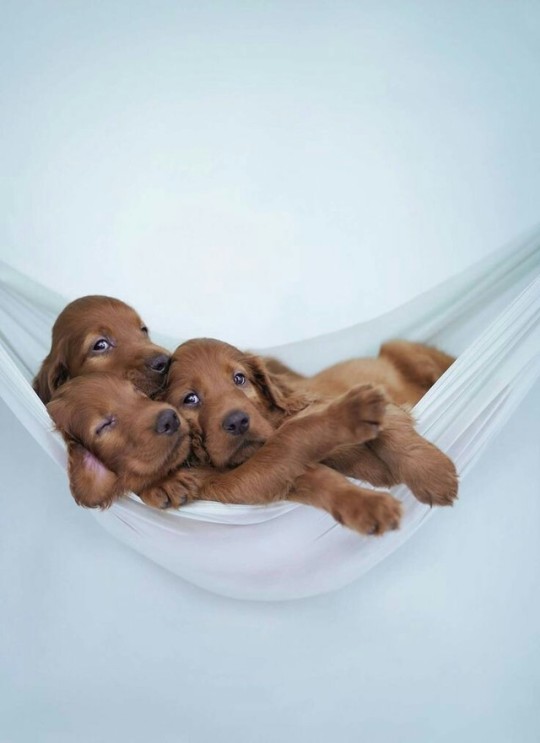 One Of The Trials And Tribulations Of Our Youth....


We didn't have a safe space when this happened, we threw the fucking cassette out the window and made a new one.... 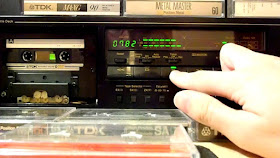 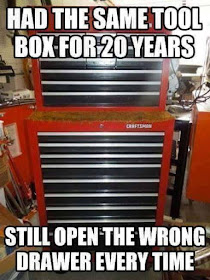 
Here we have a cougar resting, in preparation of the Friday hunt........ 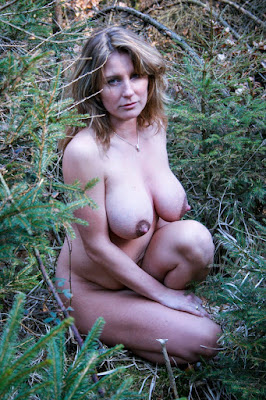 It's been a busy week. TGIF

Taxihack posted that 6 months ago..

How to overthrow the Republic and begin gun confiscation

I saw this comment after reading The Critical Fraction by Eric Raymond at Armed And Dangerous via WRSA and thought it was a well thought out and plausible plan. It even sounded a little familiar (tongue in cheek LOL). So thanks to author Huhwhome wherever you are.

Huhwhome
If I were a want-a-be “Leader” afraid of an armed public I would approach the problem much differently; it would be a long time before I attempted a confiscation like that discussed. First I would try to change certain aspects of American culture. I would make as many people as possible financially or medically dependant on my government. I would try to weaken any groups or organizations that do not have first allegiance to my government, like Churches that believe Gods laws are superior to mine. I would fill my government schools with staff that would assist me with indoctrination of young people. I would try to eliminate the idea that being independent and caring for ones family was the manly thing to do. I would discourage sports such as hunting and shooting. I would try to make the public believe hunting was not a gentlemanly pastime or a basic way to help feed a family in hard times. I would depict it as blood lust done by cruel psychotics. Hand guns would be the brutal weapon of greedy drug dealers and crazed Gang Bangers, not the legitimate tool of good people for self defense. Those who want to carry for protection would be paranoid anti-social types that can’t trust local law enforcement who are our good neighbors willing to risk their life to protect. I would make any and all minority groups such as Gays, Lesbians, Blacks, or recent Latin immigrants think that all those “others” want to exploit them, discriminate against them, and do them physical harm. I would do little or nothing to keep dangerous criminals or demonstrated dangerous mentally ill people off the streets; I would not limit their ability to obtain weapons. I might allow them to be treated with drugs that could make them more violent and then have privacy laws so that no one would know. I would not interfere with realistic, violent video games designed to desensitize people to violence. The goal of all this would be to encourage “Mass shootings” in public places. To maximize emotional effect I might even establish schools as “Gun Free Zones” hoping the violent psycho’s would go there first to do their work. I would allow easy immigration for extremists who think that killing those with different religious beliefs is Gods command. If that didn’t do the trick I might even create some “False Flag” shootings of my own. Then I would organize groups of victims to call for repeal of the Second Amendment, or to help get Supreme Court Justices that would make it toothless. Once the Second Amendment is out of the way I would slowly phase out gun ownership incrementally with dozens of methods, all which have been discussed. If and when the time for confiscation came I would start with a few private “arsenals” of military type weapons. Modern internet and cell phone surveillance techniques would allow me to select some that could be used for maximum propaganda effect. If there was resistance it would be crushed first by local police. The families of killed law enforcement officers would be prominently and constantly in the news. Selective confiscations would gradually expand from there. The death of each dedicated officer or patriotic soldger would be my greatest weapon against you. It would bring the weight of public opinion crashing down on you. You will all be Anti-American insurrectionist violently terrorizing fellow citizens and the legitimate government of the American People.
So, if you intend to have a Civil War I think it will take a little more thought and organization; if you want to avoid one maybe you should work harder to win the hearts and minds of the American people as soon as possible!
Jeffery in Alabama at 5:33:00 PM 11 comments:
Share

But, it is against the law for convicted felons to possess firearms

Liberals will never understand that criminals = a person who commits a crime (fails to obey the law). The little article implies the owner was "stockpiling an arsenal". I really doubt that. He just hadn't sold these yet would be my guess as would be that they were all stolen and traded for dope. I also would bet the owner could give a shit less if they were stolen, if they accepted high capacity magazines, or were on some other silly "banned firearms" list. 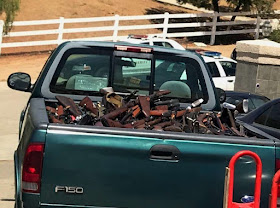 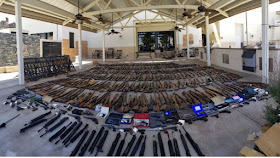 AGUA DULCE, Calif. (AP) — Authorities have seized more than 550 guns at two Southern California homes and made one arrest after getting a tip that a convicted felon was storing an arsenal.Sixty-year-old Manuel Fernandez was arrested last week after Los Angeles County sheriff's deputies and state and federal investigators raided his Agua Dulce home.
Officials Monday say the searchers found 432 rifles and handguns, then returned later and found 91 more hidden weapons. Finally, 30 guns were seized at another home believed linked to an associate of Fernandez who 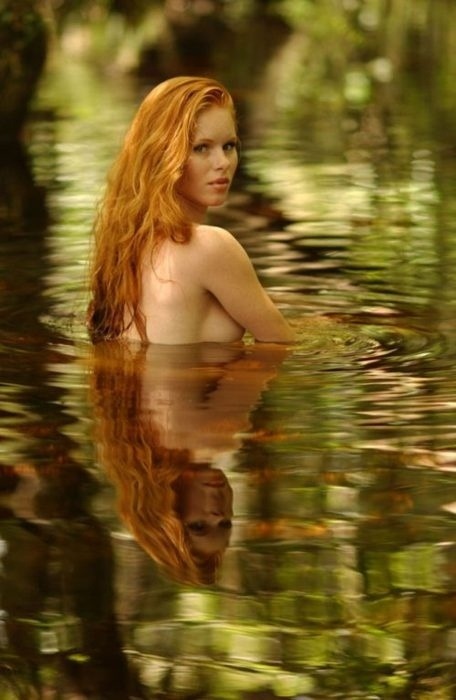 Below the fold are some more Reds from Uncle Russ....