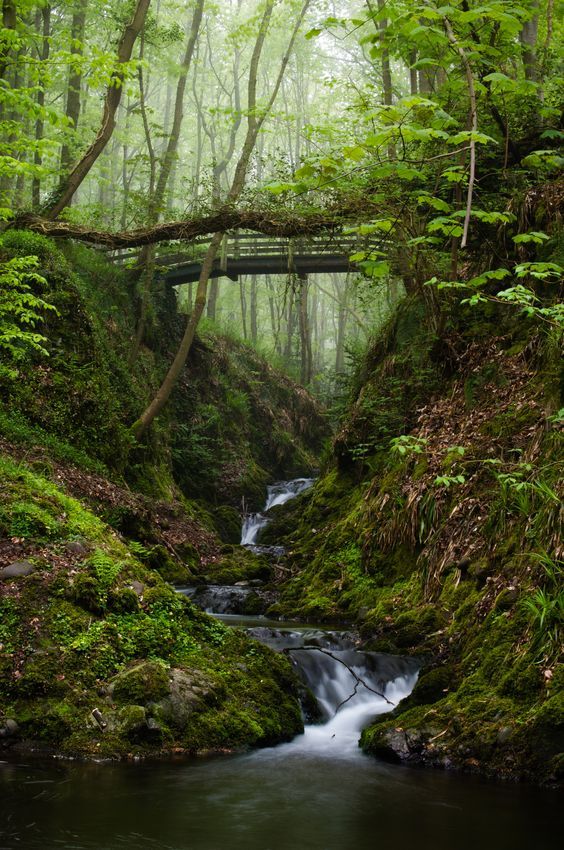 
I found this video when I searched for Lady Kennedy's Bath: 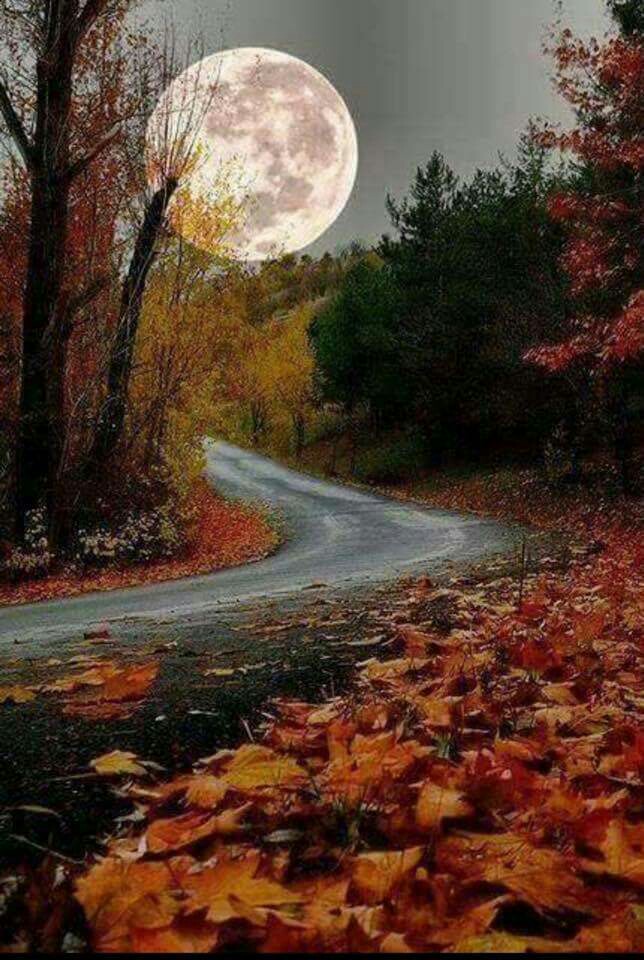 When The People Don't Go Along With The Media's Narrative...


before they delete it. 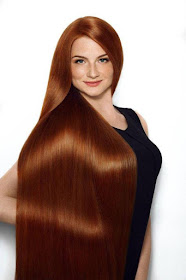 sent in by reader Russ

I Do Agree With The Premise That There Are Those That Will Benefit From The Las Vegas Tragedy...

Who , What , Why , When , Where and How? Will need to be answered the future.


Given the polling data from yesterday the majority of you ( as well as many many others
on other blogs) are in the belief that the shooter did not act alone. New evidence is supporting this as the investigation goes on.


Disclosure, I don't agree with all the premises in this video and some of the stated facts
have already been debunked. That being said , if the links to other parties as noted are possible
then there is a lot of sifting that needs to be done.

I borrowed this from It ain't Holy Water


Added after I noticed this
I did not post this at 9:11 am on purpose.

Maybe We Can Easily Fix Everything...

President Trump can sign an Executive Order to make it illegal to break any laws.


See, that was easy. 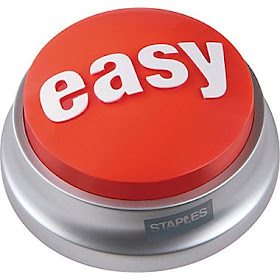 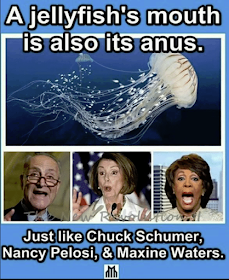 sent in by reader Jeff

Watch And Listen To This Video Of The Taxi Driver At The Mandalay...

Possible echoes and possible another gunner?

This was linked in a comment posted at IOTWReport by Bad Brad.

If any experts want to weigh in, please comment.

As the creator of the video states:

This video is out within 24 hours of the shooting and the current theory in the media is there is a Lone Wolf Shooter who committed suicide, and did the shooting from the 32nd story of the Mandalay Bay Hotel and Casino. We analyze the available raw footage in support of and/or contrary to the current theory. Disclaimer: We have little to no information at this time on the details of this event and will revise and update our analysis as more information becomes available.


ETA,  I noticed this video won't start at the beginning. ??  You can rewind it once it's open

I have tried embedding a few times. ( It worked fine for me earlier )


I will also add this link over to AESOP's place.

I've been playing with this in my head all day, so let me indulge for a few minutes. It may be overtaken by events later today, but this is where it is at the moment.
Stephen Paddock, 64, multi-millionaire, $400K retirement home, multiple properties, two airplanes, private pilot, instrument-rated, wears reading glasses, retired aerospace accountant and real estate mogul or somesuch. Divorced (for the last 27 years), no kids AFAIK, lives 90 minutes up I-15 from Sin City, but his roommate/gf/? is a 62-y.o. fililpina who's looking like the wrong side of the portrait of Dorian Gray. Can go anywhere he likes, do anything he likes, fly all over the country, or play in Vegas, but hooks up with Tiny Troll in Reno, in a strip club. Likes to gamble, and has multiple CTRs for cash payouts of $10K, $20K, $30K, etc.

There Seems To Be A Lot Of Strange Things About This Shooting....

From the National Review,

Based on the Early Reports, the Las Vegas Shooting Is Very, Very Strange


Before I begin, let me clearly state two things. First, as I note in the title of this post, my observations are based on early reports, and early reports are often wrong. Second, do not read this post as implying any sort of conspiracy theory of any kind. I’m merely noting the facts as we currently understand them — and how they differ from recent mass shootings.
As virtually everyone has noted from the abundant video footage of the incident, it certainly sounds as if the shooter used either fully-automatic weapons or semi-automatic weapons modified (through, for example, a bump fire stock) to closely simulate automatic fire. Moreover, the police are reporting that he had “more than 10 rifles.” He apparently rented his corner room for days and may have even set up cameras to detect when police were approaching. That’s all strange enough, but it’s even more unusual when you consider that his own family apparently didn’t know that he maintained a stockpile of guns. Here’s this, from the gunman’s brother, suggesting that the gunman wasn’t an avid gun guy at all:
MORE HERE<<

I will add.. There must be video security surveillance of the hotel and the floor he was on.

It will be interesting to see what, if anything, comes to light on that.

His Enemies Foreign and Domestic Book:


BULLETS RAIN DOWN UPON A PACKED FOOTBALL STADIUM, killing dozens, and triggering a panic stampede which leads to a thousand more deaths. A police marksman kills the sniper, a mentally unbalanced Desert Storm veteran holding a smoking assault rifle. It's an open and shut case, or so America is led to believe...


On a side note. The shooter went through all that trouble to randomly spray bullets into a crowd just to commit suicide?

We Will Never Get The Actual Truth About The Las Vegas Shooting...


Everything will be convoluted as you can already see by the various media stories and blog comment threads.

What ever the reason, this is another tragedy that will have the various cast of characters dancing in the blood of the innocents.

Fuck the shooter and the true reasons for this.