Haven't We Seen This Movie Before?

A microchip embedded under the skin will replace credit cards and keys according to Stephen Ray, who has already overseen a program for Sweden’s largest state owned train operator that allows customers to scan their chips instead of using tickets.

BBC News showcased the system in which Swedes are able to have their embedded chip scanned by a conductor who uses an app to match up their chip membership number with a purchased ticket.


Around 3,000 people in Sweden have already had a chip embedded in their hand in order to access secure areas of buildings.

Now where have I seen that before? 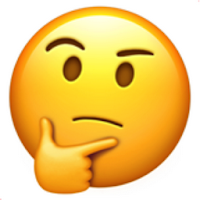 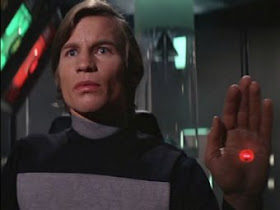 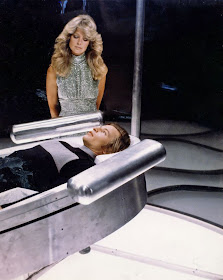