Blog Friend Brigid Has a New Book Out and a Worthy Cause... 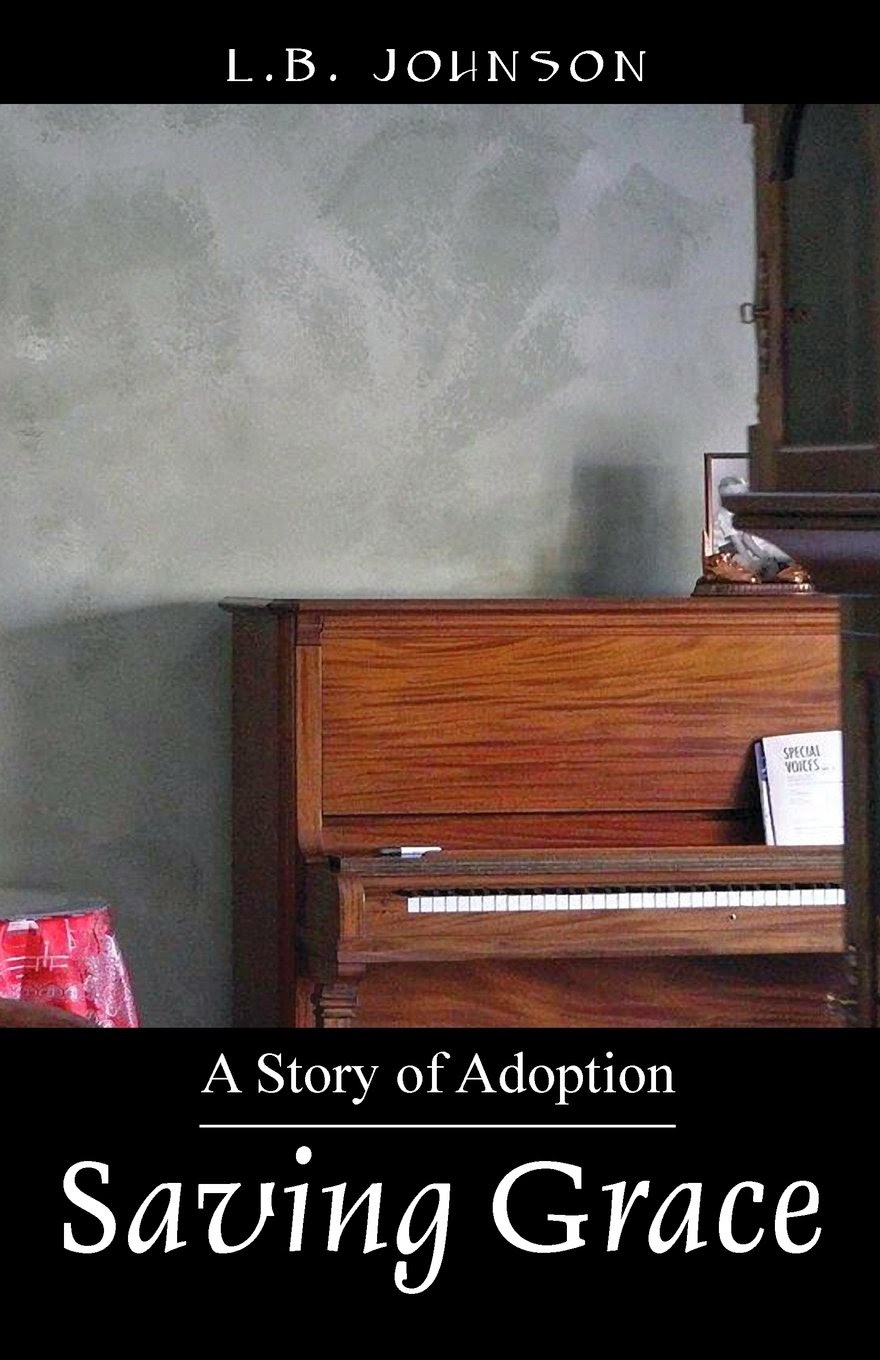 
Yes  it's sort of a "chick book" but if you liked The Book of Barkley you will enjoy it. All paperback sales this weekend to a group to helps service dogs (military)

Saving Grace - a Story of Adoption 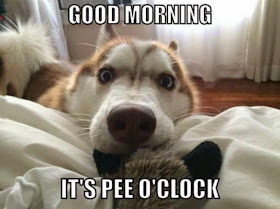 Late Night Made Me Laugh.... 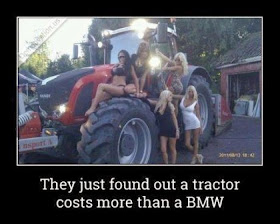 Someone Approves Of Her Talent..... 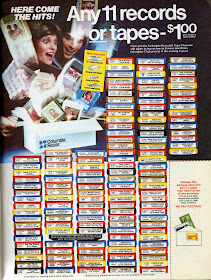 A Nice Video To Take You Away From The Day To Day Grind...... Enjoy

Alice Barker was a chorus line dancer during the Harlem Renaissance of the the 1930s and 40s. She danced at clubs such as The Apollo, Cotton Club, and Zanzibar Club, with legends including Frank Sinatra, Gene Kelly, and Bill "Bojangles" Robinson. 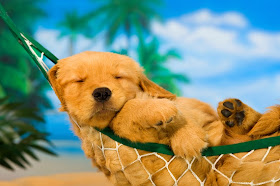 Things Are Kinda Tight, I Have To Add A Part-time Job...

To afford my 'lifestyle' I've been forced to seek part-time employment... To help pay the bills!  As we all know, in these tight economic times, you can't really be too choosey about a job opportunity... You take what's available when it's available.

I never saw myself working at Wal-mart, but you take what you can get on short notice.
They were so desperate that they hired me on the spot!
I had a choice of two positions:
1) a Wall-Mart Greeter
or,
2)  an assistant in the Women's Jean Department.


I hesitated at first then decided on the second position they offered.  It wasn't easy, butt I kinda enjoyed my first day on the job... 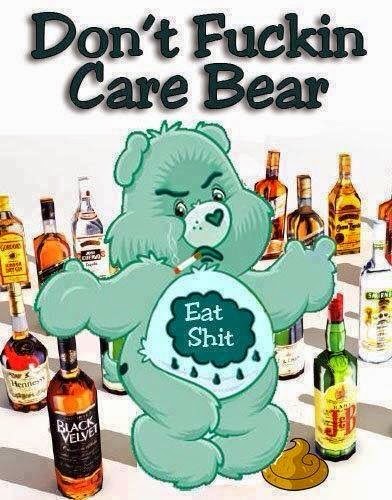 That must be such an amazing natural event to see live ( from a safe distance !)

Breakfast Just Got Notched Up a Bit.... 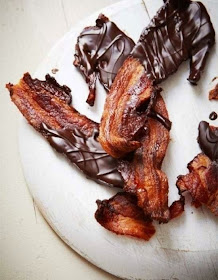 Ok Boys and Girls, Time To Help Out A Fellow Blogger..

I saw THIS earlier at Daddybears Den.

a new laptop so she can keep up the good work of pestering wirecutter and sharing her snark on the webz.

If you can spare a few bucks it's a worth while cause.

Sometimes they are out of the water and covered..... 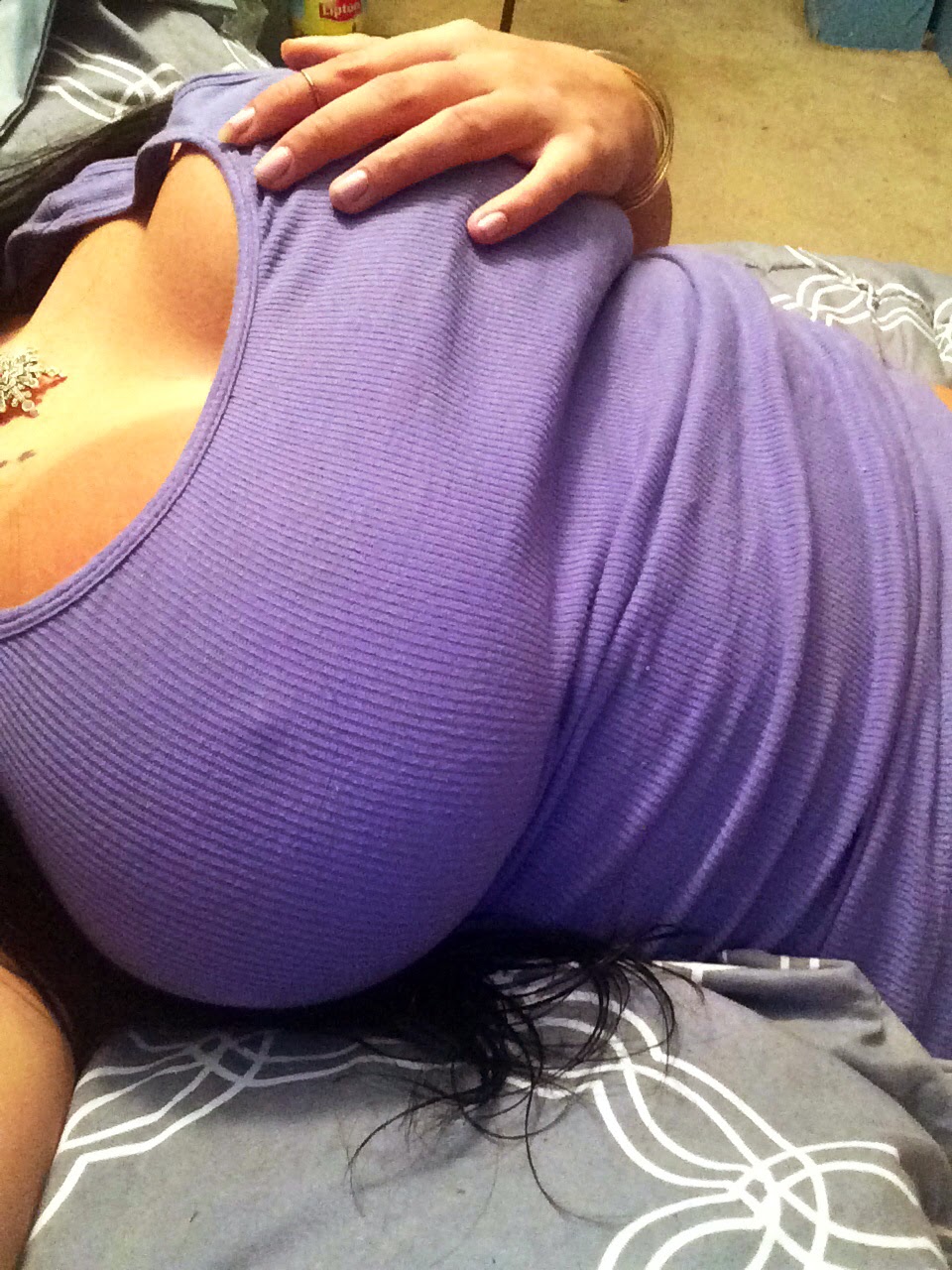 and sometimes you can find them in their natural habitat....

you can spend hours watching them frolic!

How Shallow Is The Pool? What's The Conversion For Meters To Feet? 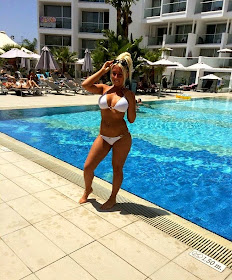 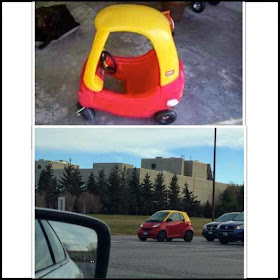 Compiled and submitted by AFOI....

http://www.breitbart.com/video/2015/04/20/morris-obama-sneaking-in-unrestricted-immigration-in-tpa-trade-deal/
** Quote: "...this deal which is a trade agreement among Australia, Malaysia, Vietnam, Japan, Canada, the United States, Mexico, Peru, and Chile, there's a
provision for free flow of workers, just like in the European Union. What It means is unrestricted immigration. It means literally that  congress would not have
the authority to restrict immigration..."   >> If this passes, it's the end - not only of America - but of Western Civilization.

http://bustednuckles.blogspot.com/2015/04/embarassing-airlines-by-pointingf-out.html
** This is wrong on multiple levels.  First, that this guy can access the systems at all.  Second,
that instead of saying "Oh crap, let's fix this", they fix this... by preventing the guy from
flying.  And in parallel, airlines are now talking about creating a "remote control" feature
to prevent another instance where the pilot (or co-pilot) goes nuts like that German tragedy.
My axiom: If it can be connected to, it can be hacked.  Period.

http://www.americanthinker.com/articles/2015/04/the_gay_marriage_wakeup_call.html
** VERY good on the effects of being raised by a gay couple - hadn't realized there was some research on it.  But
I think that there's something missing.  Look at Europe.  When you redefine marriage to mean "anything", it becomes
meaningless.  People don't marry.  People don't have kids.  And who inherits the earth?  Those who reproduce.

Here is an interesting link from SMALLDEADANIMALS

18 spectacularly wrong apocalyptic predictions made around the time of the first Earth Day in 1970, expect more this year


1. Harvard biologist George Wald estimated that “civilization will end within 15 or 30 years unless immediate action is taken against problems facing mankind.”

2. “We are in an environmental crisis which threatens the survival of this nation, and of the world as a suitable place of human habitation,” wrote Washington University biologist Barry Commoner in the Earth Day issue of the scholarly journal Environment.

3. The day after the first Earth Day, the New York Times editorial page warned, “Man must stop pollution and conserve his resources, not merely to enhance existence but to save the race from intolerable deterioration and possible extinction.”

4. “Population will inevitably and completely outstrip whatever small increases in food supplies we make,” Paul Ehrlich confidently declared in the April 1970 Mademoiselle. “The death rate will increase until at least 100-200 million people per year will be starving to death during the next ten years.”

5. “Most of the people who are going to die in the greatest cataclysm in the history of man have already been born,” wrote Paul Ehrlich in a 1969 essay titled “Eco-Catastrophe! “By…[1975] some experts feel that food shortages will have escalated the present level of world hunger and starvation into famines of unbelievable proportions. Other experts, more optimistic, think the ultimate food-population collision will not occur until the decade of the 1980s.”

It's Getting To Be That Season Around Here... 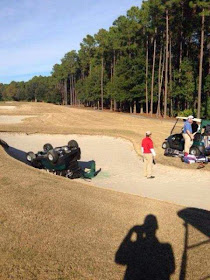 Sometimes A "Plumbers Crack" Is Good A Thing... 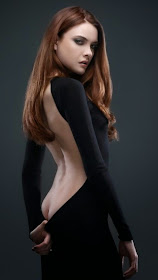 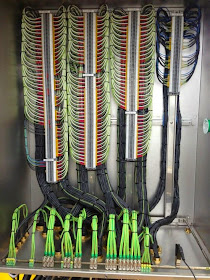 Why You Should ALWAYS Practice / Use Good Gun Safety .... Just Watch... 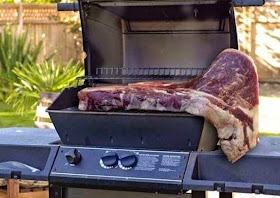 Blondes In The Military..... 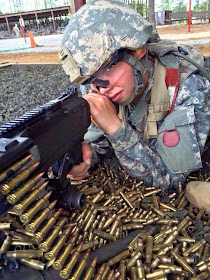 The Weekend's Over, Time To Head Home and Get Ready For The Work Week..... 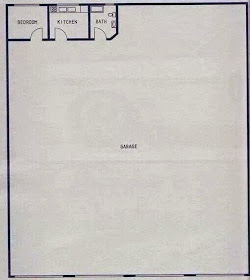 Link O'rama... In Case You Missed Any Of These

http://pjmedia.com/richardfernandez/2015/04/10/malice-vs-incompetence/
** READ THIS.  HOW LOW DOES AMERICA HAVE TO FALL UNDER THE DEMOCRATS BEFORE THE PEOPLE RISE UP?

http://www.blazingcatfur.ca/2015/04/12/free-speech-is-so-last-century-todays-students-want-the-right-to-be-comfortable-2/
** Wait until they're out in the real world and get a good chewing out from their boss.

http://www.breitbart.com/big-government/2015/04/10/in-jamaica-obama-tries-to-explain-why-legal-immigrants-have-to-wait-in-line/
** Because LEGAL immigrants come here, work hard, and tend to be more Conservative because they know they LEFT a
hell-hole.  ILLEGALS are the Left's new voter base.