The tour bus traveling through northern Nevada passed briefly at the Mustang Ranch, near Sparks.

The guide noted: "We are now passing the largest house of prostitution in America."

I watched the flag pass by one day,
It fluttered in the breeze;
A young Marine saluted it,
And then he stood at ease.
I looked at him in uniform,
So young, so tall, so proud;
With hair cut square and eyes alert,
He'd stand out in any crowd.
I thought ... how many men like him
Had fallen through the years?
How many died on foreign soil?
How many mothers' tears?
How many pilot's planes shot down?
How many died at sea?
How many foxholes were soldiers’ graves?
No ... Freedom is not Free.
I heard the sound of Taps one night,
When everything was still;
I listened to the bugler play,And felt a sudden chill;
I wondered just how many times
That Taps had meant "Amen,"
When a flag had draped a coffin
Of a brother or a friend;
I thought of all the children,
Of the mothers and the wives,
Of fathers, sons and husbands ...
With interrupted lives.
I thought about a graveyard
At the bottom of the sea,
Of unmarked graves in Arlington ...
No ... Freedom is not Free!
Author unknown 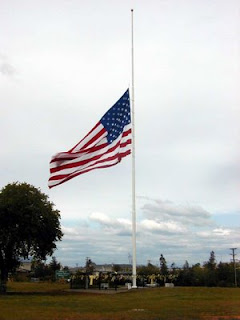 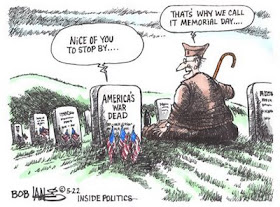 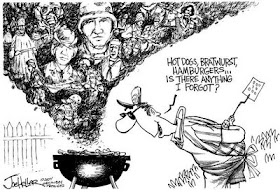 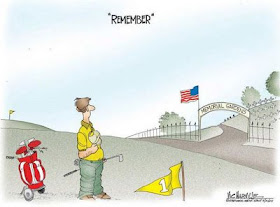 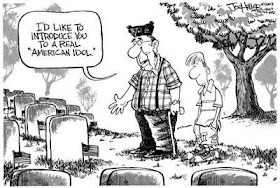 To any of you who have served
To those of you who serve now
and to those who have given the ultimate sacrifice,


( I have seen these cartoons before and was searching for some other info for Memorial Day. I found the Poem and the pics all together at this blog... "John's CLL Blog" he put up a good post 2 years ago)
Irish at 6:00:00 PM No comments:
Share

Why did Father give these humans free will?

Angels on the sideline,
Puzzled and amused.
Why did Father give these humans free will?
Now they're all confused.

Don't these talking monkeys know that
Eden has enough to go around?
Plenty in this holy garden, silly monkeys,
Where there's one you're bound to divide it.
Right in two.

Repugnant is a creature who would squander the ability to lift an eye to heaven conscious of his fleeting time here.

Fight over the clouds, over wind, over sky
Fight over life, over blood, over prayer,
overhead and light
Fight over love, over sun,
over another, Fight...

I went out with some friends last night and had too many drinks. 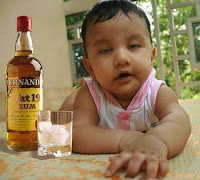 Knowing that I was way over the limit, I did something that I have never done before.

I arrived home safe and warm, which seemed really surprising as I have never driven a bus before.

COOP...over at a father of four

I noticed that "COOP" is a fan of the 360 Double Chocolate Vodka :)


COOP if you read this you need to add commenting to your blog :D

anyway its nice to see someone else enjoying the fine things in life!!

A Village in Kenya is Missing Something........

Check out these blogs to see:

BUT seriously, can you imagine the MSM is this had been anyone other than President Gutzy?
Irish at 12:00:00 PM No comments:
Share

Daddy Bear has a GREAT idea....

Sometimes its the little things that get to you.

Here at work and also at the "bosses' " business I have been dealing with trying to get rid of mice. For whatever reason this year seems to be a banner year for the mouse population. I have trapped or poisoned plenty and I have no issue at all with coming in and finding a dead one in a trap. No Emotion at all.

This morning was a little different, I was sitting at the desk reading emails ( not surfing pron.. yet;) ) when I heard a rattle sound. I went to check the trap that is in the corner and realized that I had gotten another mouse.


The problem was he was still alive, the trap had snagged him at the shoulder and he was trying to get away. I don't know how long he was there but I know he was in distress... For whatever reason it just hit me the wrong way and I got choked up. I know he won't make it so I put him out side and will hopefully help to feed one of the many hawks that usually are circling the area looking for lunch.

psssss.... don't tell the anyone but I do have a heart sometimes.


One of my good friends sent along his comments in an email: 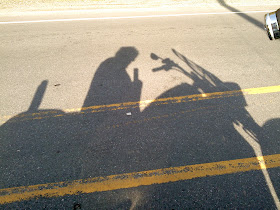 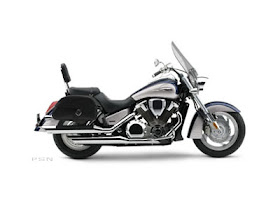 It's a beautiful day in the neighborhood

Won't you be my neighbor?

Go the F**k to Sleep


When Adam Mansbach's daughter Vivien was two, she would take up to two hours to fall asleep. Exhausted and exasperated, one night Mansbach posted a note on Facebook, "Look out for my forthcoming children’s book, Go the — to Sleep". Following his post, friends of Mansbach responded enthusiastically, so that Mansbach began writing what was then only a hypothetical book.

I found this over at Ace of Spades..

This video is a first person account of the tornado that hit Joplin....my god.

The second video is the aftermath of the gas station... I am shocked at the damage that was inflicted.

"I went back to the Fastrip today. lots of people had been asking for what was left of the building. So here it is :)" 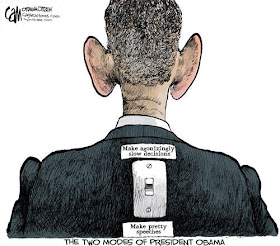 I was working at the assembly bench earlier and suddenly this thought came to me.


Does anyone else seem to think that Barry O'bama reminds them of  "Randall Flagg"? 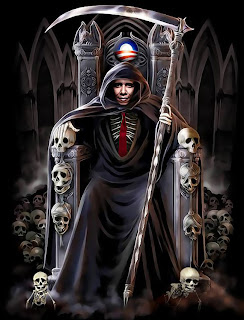 Scary read but well worth it:

The increasing militarization of the police did not occur suddenly, in a single precinct. Nor can it be traced back to a single leader or event. Rather, the pattern is so subtle that most American citizens have hardly been aware of it. Little by little, police authority has expanded, one weapon after another has been added to the police arsenal, and one exception after another has been made to the standards that have historically restrained police authority. Yet when analyzed as a whole, this trend toward militarization is undeniable, and when left unchecked, it amounts to nothing less than the end of American liberty.”

Does THIS Raise Any Warning Flags???? 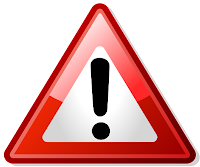 
On the rare occasion that New Yorkers talk about farming, it's usually something along the lines of what sort of organic kale to plant in the vanity garden at the second house in the Adirondacks. But on a recent afternoon, The Observer had a conversation of a different sort about agricultural pursuits with a hedge fund manager he'd met at one of the many dark-paneled private clubs in midtown a few weeks prior. "A friend of mine is actually the largest owner of agricultural land in Uruguay," said the hedge fund manager. "He's a year older than I am. We're somewhere [around] the 15th-largest farmers in America right now."

When asked if this is an end of the world scenario, the hedge-fund manager replied, “It really is. I tell my fiancée this from time to time, and I’ve stopped telling her this, because it’s not the most pleasant thought.’
Irish at 6:00:00 PM No comments:
Share

Obama was in Ireland and said this today, "No One more Irish than me"

I think the Birth Certificate begs to differ, I don't see anyone listed as Irish here: 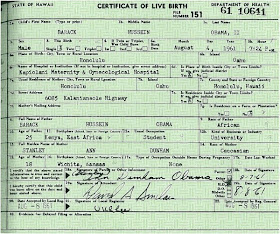 Cool time lapse at Logan... One hour and ten minutes condensed into 2:30.

Its amazing how vertical the planes climb out of there: 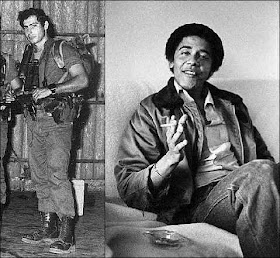 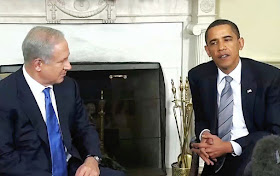 O'bama visits Ireland in search of his "roots"

"You discover a lot about yourself when you're running for president," Barack Obama said on the campaign trail in 2008. "It was brought to my attention last year that my great-great-great-grandfather on my mother's side hailed from a small village in County Offaly."


Dear Ireland... you can keep him.


By the way, isn't CNN being racist by using the "roots" in the title of the article? 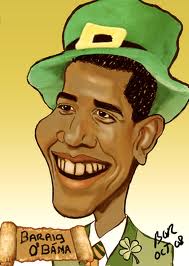 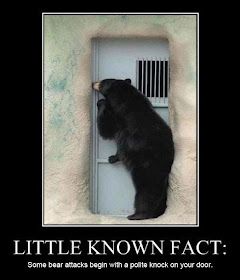