Some Director Needs to Grow Some Balls.......

What we need is a remake of Red Dawn with the Government as the aggressor. Everything we have seen over the past few years has led up to this. Now take it a step further.

The world economy collapses, america is starting to fall into chaos, a false flag attack is perpetrated on major cities to start the ball rolling. Suddenly marshal law is imposed, the government starts to ration food, water, and confiscate guns and ammo. 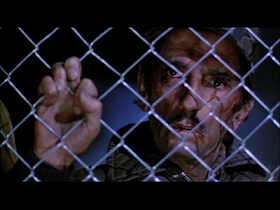