A POS “reporter” tried to have a gotcha moment by asking @realDonaldTrump “Why have you been muzzling Doctor Fauci?

I dont think she realized Dr Fauci was right there🤣

It's The Time Of The Seaon 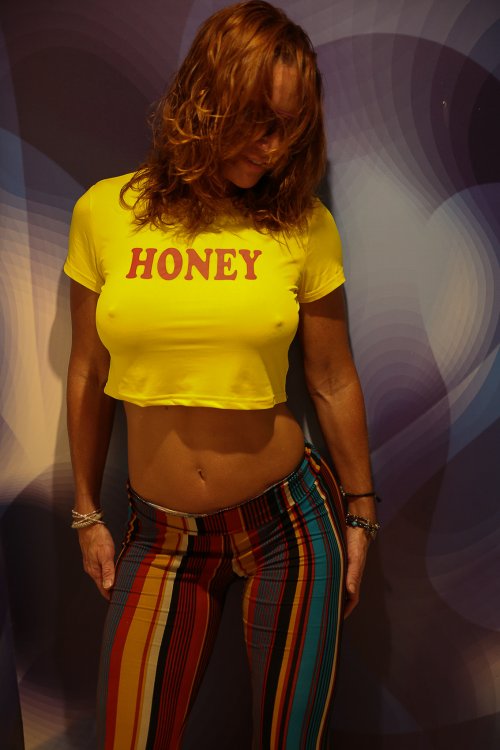 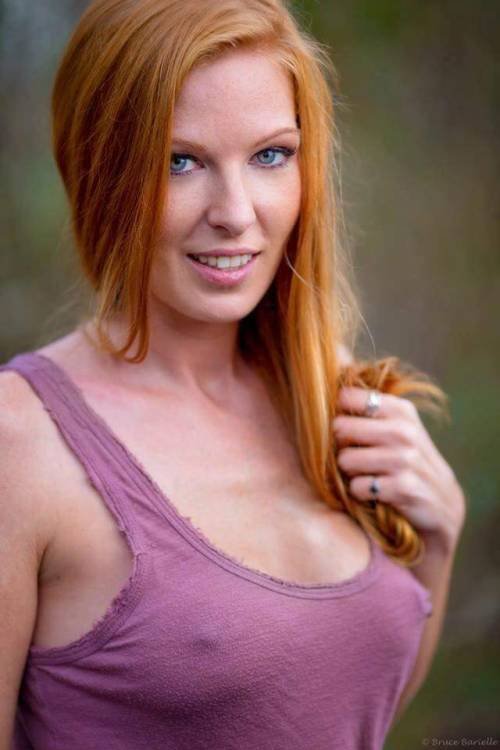 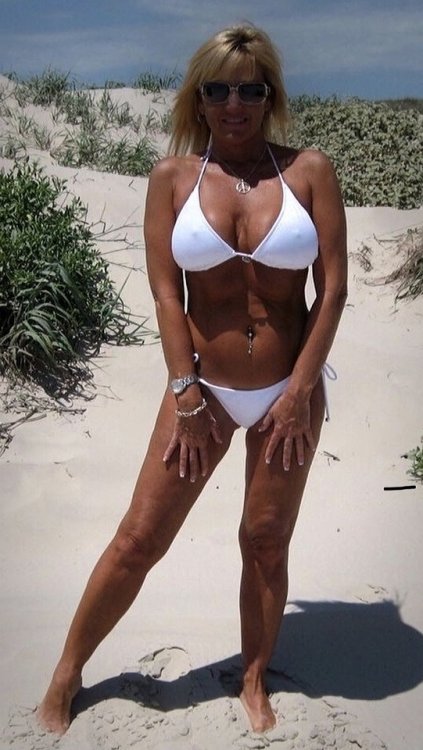 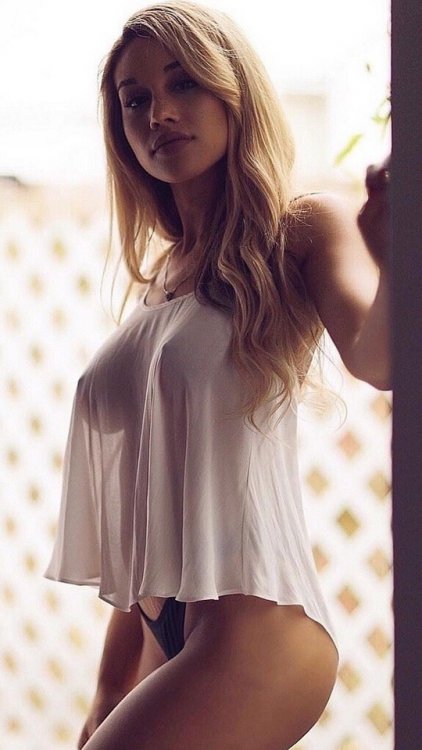 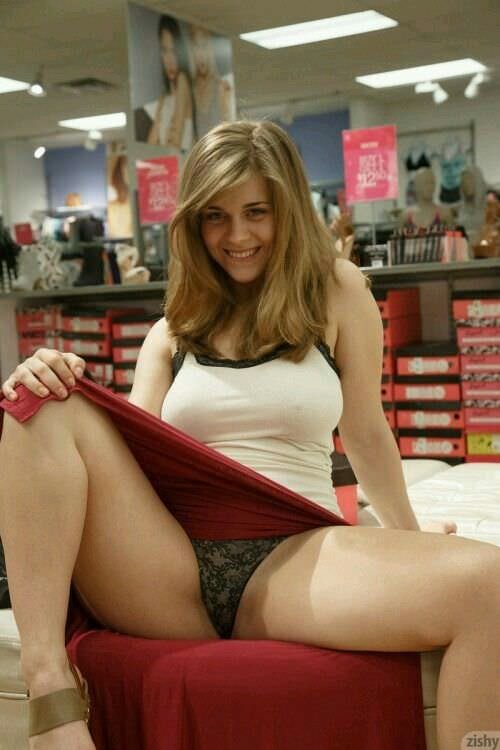 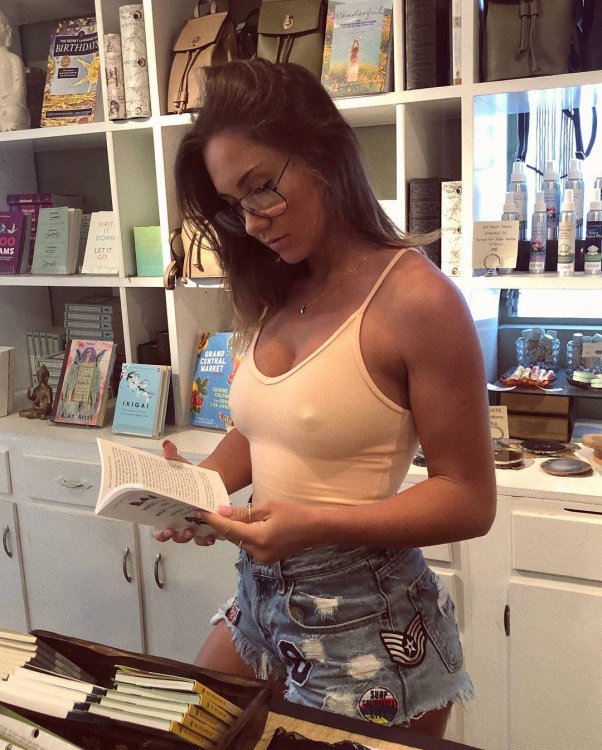 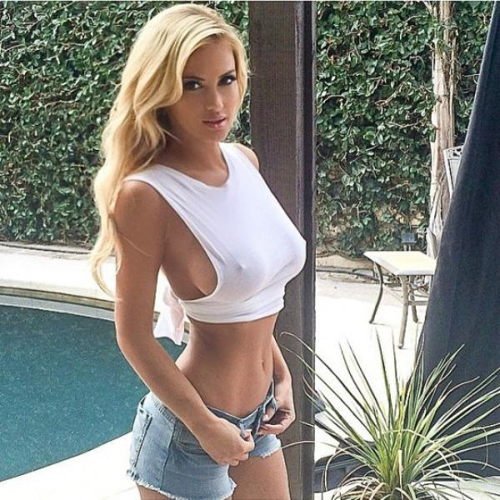 I Think The WWE Raw Could Make A Comeback... 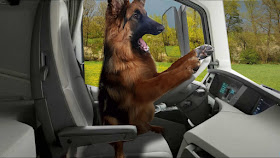 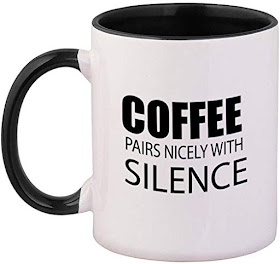 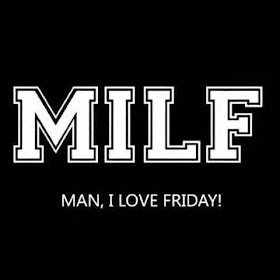 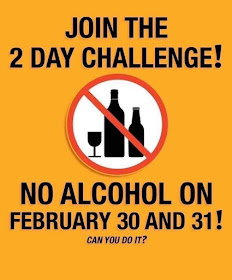 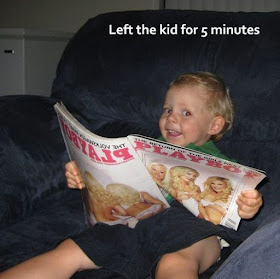 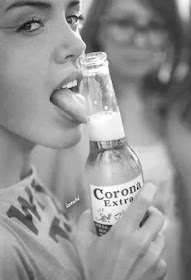 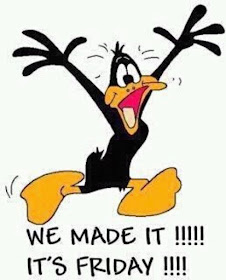 Ladies And Gentlemen.. The Apogee Of TDS

The lefties are so happy about the potential of the Coronavirus to de-throne Trump.

Does anyone, Bueller? Remember feeling this way about Obozo?


Hoping for death if it damages Trump... sheesh. 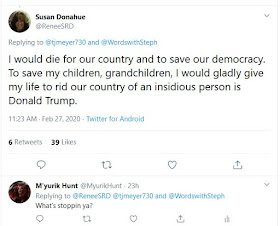 Reader Joe Says " Things Were Built Better In The 50's " 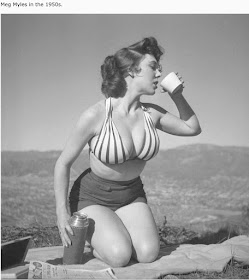 Leigh Sends.. In Solidarity With People In China

At  first glance.....Wait? What? Where did that guy come from? Was he in the driver's seat?

Then you catch a quick glimpse of him off to the left, in front of the electrical cabinet.

Some Observations This Morning..

Some Amazon and Walmart items are being gobbled up or are low due to not coming from suppliers. I have seen comments on other blogs where people are noting that items are not in stock or people are buying up extra. The local grocery or big box stores like Costco, BJs etc.

Searching "Purell" on Amazon it seems high priced. It's available but not in all sizes or configurations  like small travel or individual wipes.

Some carry the notes:

I googled some the emergency food suppliers.

Here are snapshots of a couple well known companies here in the USA.

This is gonna get interesting.

Borrowed from ANODTOTHEGODS..  because #funny

thanks for the morning laugh Jeffli 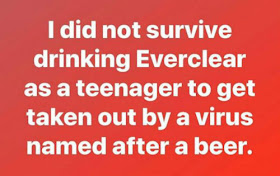 And then you start thinking about a book you once read....


The Beginning Of  "The Stand".

How does Coronavirus compare to Ebola, SARS, etc? ( From The Inbox )


I can't vouch for the data.

I like my followers to be up to date and accurate, so I went back and fixed a few spelling errors and technical errors.

UPDATE: Was the light red or green / Blonde Bimbo Running Across Busy Intersection.. and updated again

Well, the woman crossing the street wasn't a "gender confused" person as some had speculated, but a "Dow Corning Diva"-pornstar named Nicolette Shea. At last,  Irish can rest easy. The mystery has been solved.

Thanks Jeffery. I can rest easy now.


I found this pic on imgur. 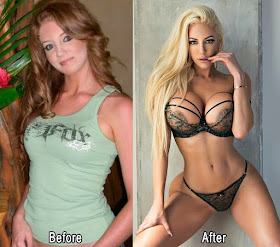 You can't make this shit up. Biden tells South Carolina crowd he is a candidate for the U.S. Senate

It is scary to think that at one time this man was next in line to be the ruler of the free world. If 'ol Shotgun Joe is this easily confused by the rigors of campaigning, I cannot imagine how he'd deal with a real crisis as president.

The Blond Bimbo Running Across The Intersection.. Two posts below this one.

She looks way out of place and keeps checking behind her.

I tracked the crosswalk to canal st in the SOHO district.


If you play the video at .25 speed you can catch some landmarks. Notice the buildings on the right. 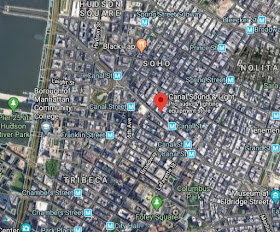 Same building on the right 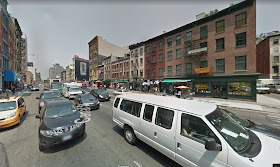 The light pole and box from the camera view are on the left side of this image: 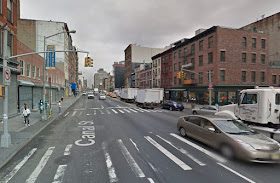 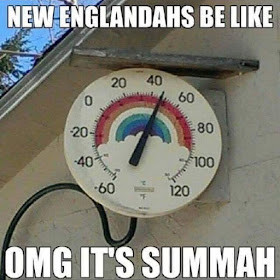 Was the light red or green?

One of the many stories about this incident can be read by clicking HERE.

I saw this on the west side of Nashville today. 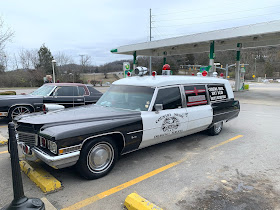 I appreciate the effort of this guy and while not dead, country music is a long way from where it needs to be in my opinion. I stopped listening for a while when country went disco (i.e. Kenny Rogers and Dolly Parton "Islands In The Stream", etc.). Then, in the mid 80's the tide turned for a while with newer acts like Ricky Skagss. Country music seems to come and go in cycles. I hope it returns to artist who can actually play an instrument, sing, and or write songs that come from their hearts about true life experiences. The below video sums up for the most part how I feel about "bad rock 'n roll".

Though Larry Cordle wrote and recorded the song originally, this version recorded by Alan Jackson and George Jones was the one people remember the most.

Some good hard rock to motivate me whilst cleaning the garage..

"Self Inflicted Gunshot Wound" How many times have we heard that? ( a few more links added )


This happened a couple days ago. I've attached some various links below.


"I can no longer be silent...I was ordered by my (Obama admin.) superiors at the Department of Homeland Security to delete or modify several hundred records of individuals tied to designated Islamist terror groups like Hamas," #PhilipHaney wrote in 2016:https://t.co/OFi2Mo967G
— Michael Johns (@michaeljohns) February 23, 2020


Drakes Place has some links on this story as well  LINK<<<<