** bonus points if you're old enough to remember that reference

by Thomas J. DiLorenzo
http://www.lewrockwell.com/dilorenzo/dilorenzo56.html
In spite of all that, he's considered to be Mr. Wonderful by almost all Americans, thanks to Yankee propaganda. And to threaten their cherished myths by learning historical fact is utterly repugnant to them.

H/T to James in Alabany 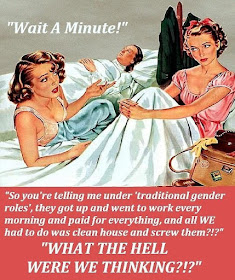 Besides this stunt, the "officer" had prior disciplinary problems that should have resulted in his handlers removing him much earlier. There is more HERE.


Thai chef gets drunk at Moscow Airport after his flight is cancelled and goes missing for 43 DAYS before turning up 17 miles away with no idea how he got there...

,,,,,,,,,,,and at that moment heads of feminist all over the planet began to explode

King anoints his mistress as "official" concubine in a bizarre ceremony attended by his wife who is also queen. 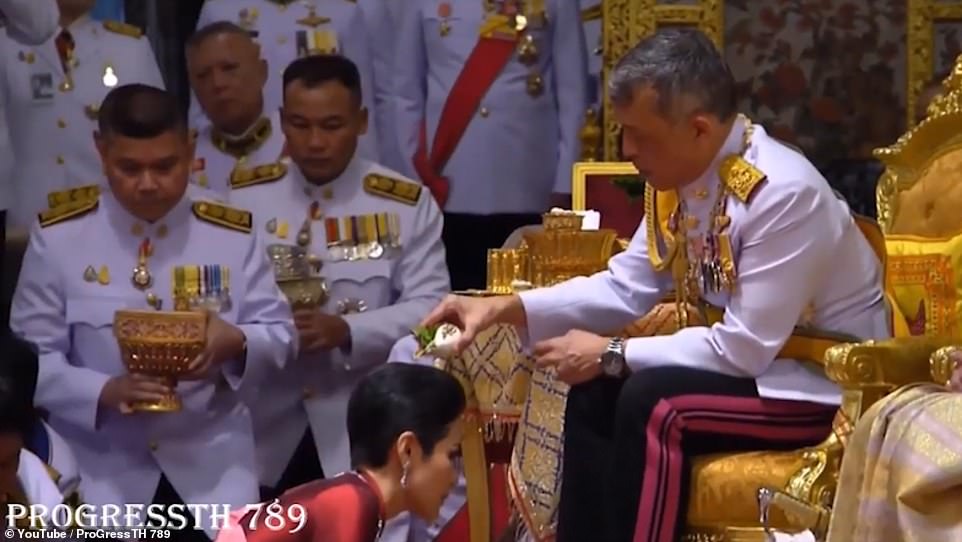 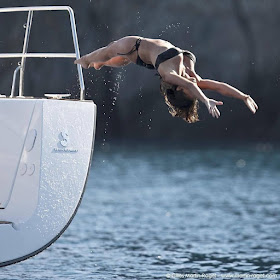 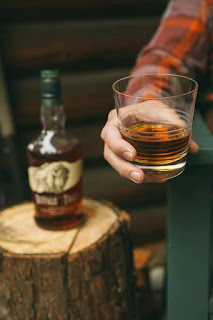 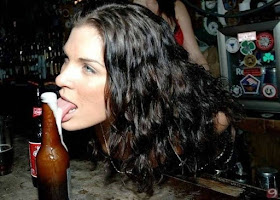 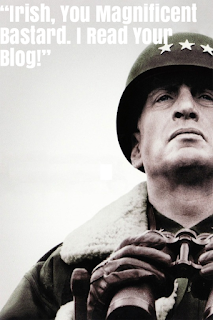 Petty's legendary Superbird is headed to auction. As most car enthusiast might imagine, the sky is the limit. 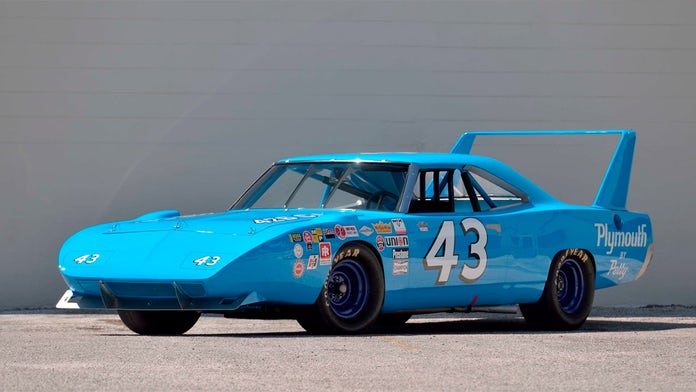 The classic Plymouth may have been a one hit wonder, but it dominated tracks in the 1970 season before it was banned the following year. Read more HERE and click the link in that story for some really cool photos.

Thanks again to Steve in Knoxville.
Jeffery in Alabama at 5:19:00 PM 4 comments:
Share

Help! I am staring and I cannot stop!

H/T to Steve in Knoxville 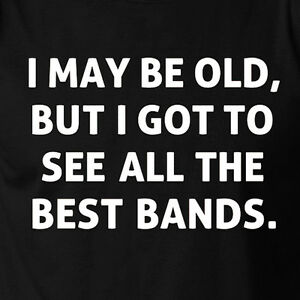 I was in traffic the other day and saw this window sticker on a pick-up.


H/T to Dyron in Cullman

Good day to everyone! 😍😍

How To Tell When Your Buddy Is Having A Bad Day, From One Text... 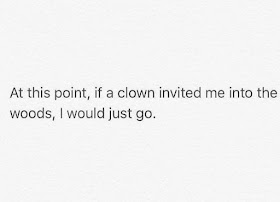 Have A Safe Week, and Remember To...

Most who stop by here realize these days it does not take much to break down a "snowflake". This time Trump did it by basically calling a shithole a shithole when he stated on a Twitter post that self-serving Commiecrat (D) Elijah Cummings district is a "rat and rodent infested mess", which it is. Naturally, the Communist News Network (CNN) anchor had to spin this into something racial. I don't understand why these people whose living conditions are rapidly getting worse continue electing the same Demokratic Masters who keep dangling social welfare "carrots" in front of their constituents.  What we are seeing here and all across urban America is a long-term byproduct of LBJ's "Great Society" and part of a long term plan to make America a Communist state. Watch as black conservative Anthony Brian Logan reacts to Blackwell's triggering. He does an excellent job of calling the propagandist Blackwell out and exposing him as the lying hypocrite he is.

Below is what the POTUS was referring too.

A little something to go with your coffee....