Back in my school days, had either of my parents seen or heard of me being involved in a stunt like this, my ass would have been grass and they would have been the lawnmower. The question of teacher supervision would not have entered into the equation.

Chelsea Middle School stair jumping
By John Huddleston | November 9, 2018 at 7:26 PM CST - Updated November 9 at 8:48 PM
CHELSEA, AL (WBRC) - Parents are concerned after a disturbing video on social media shows a student at Chelsea Middle School jumping down a large flight of stairs during school hours.
Parents are asking where the staff was when this was happening. We took those concerns straight to the Shelby County School System.
A spokesperson told us there were teachers around at the time, and they were screaming at the kids not to do what they were doing.
She adds it appears there were two kids who jumped but says because of privacy laws she couldn’t disclose if they were injured. The students did face disciplinary actions afterward, according to the spokesperson.
It’s unclear when the incident took place. As for preventing future occurrences, the system issued the following statement:
“This occurred in an area of the school where students have to wait to enter the locker room to change into P.E. clothes. We have placed our School Resource Officer there to assist teachers during the transition of students coming in and out of that locker room location. The principal addressed this behavior over the intercom with all students during morning announcements.”

An Interesting and very expensive project...

Clock of the Long Now - Installation Begins from The Long Now Foundation on Vimeo. 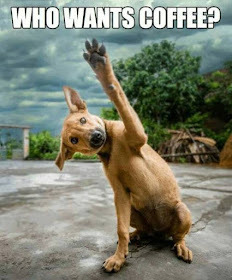 Mexican Word Of The Day 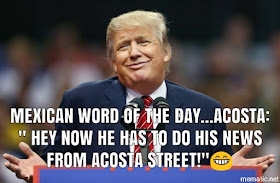 H/T to reader Bob in KY

Sent in by Jim, who writes:

I ran across these on a Facebook Page called Girls & Guns.  Her name is Emily Isoline.  She's from Alabama.  Thought she might be worthy of inclusion in your next  "Red" Post.

You'll give her more exposure than I can with the two people and three government agencies that ever look at my blog anymore!

Also, please ask your readers to pray for Florida.  The same bunch that tried to steal the 2000 election with the fake "dimpled chad" bull crap  is trying to throw the Governor and Senator elections to the evil party.  They are hauling in tens of thousands of "just discovered" absentee ballots with no chain of custody, days after the legal deadline, opening them before anyone has a chance to challenge them (violates State law) and have cut Rick Scott's margin from around 60,000 votes to just 17,000 as of yesterday afternoon.  They are already talking about having to manually recount every ballot "because people may have marked them wrong and confused the computers."  That's just a modern version of the dimpled chad thing.  The law firm behind it is the same one that was behind the "Russian Dossier." 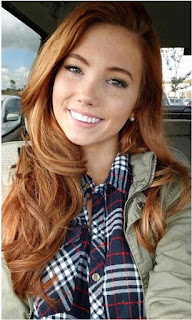 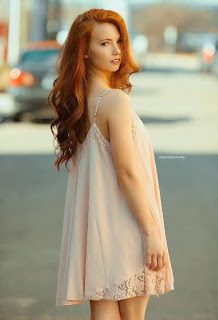 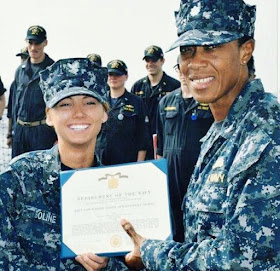 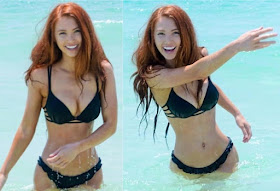 For my good friend Rayburn

The mooslem woman was also reported to have been a student at the University of Alabama. I bet American tax dollars footed the bill for bringing her to this country and for her tuition, housing, food, etc. She probably was some poor refugee seeking asylum. It is past the time for everyone to start paying very careful attention. 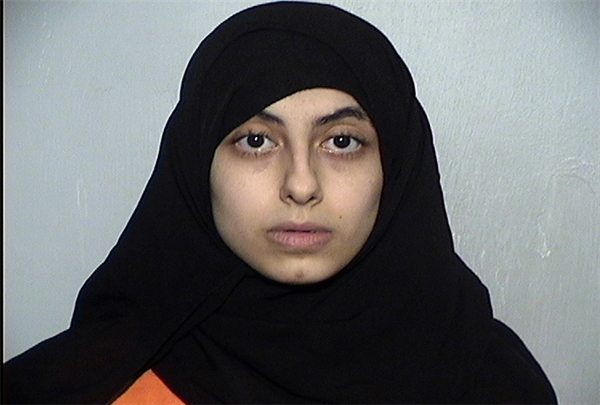 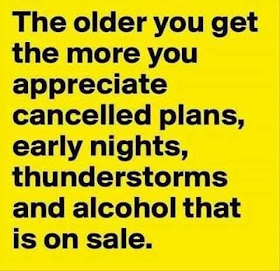 So far the death toll is at twelve. Reports indicate a gunman dressed in black (currently identified as a 29 year old heavily tattooed male) used a .45 caliber handgun to attack the 1,000 Oaks, Kommiefornia Borderline Bar known for "country line dancing" last night.  Apparently, the cameras in the photo below did little to deter the shooter. Diversity is working just as "planned" in South Africa

White South Africans have been barred from registering for government jobs.

When You're Overly Tired From Standing In Frozen Water Salmon Fishing and Just Want To Get Home...... 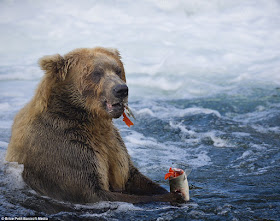 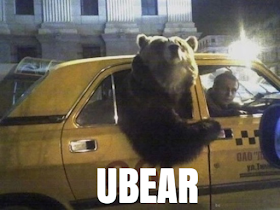 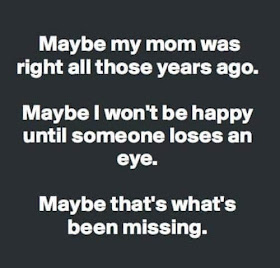 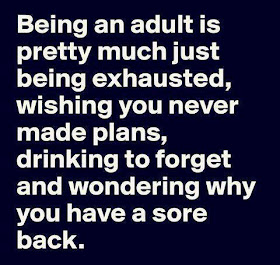 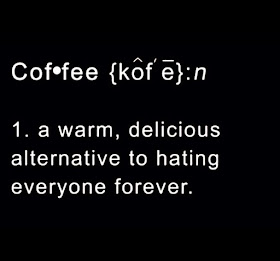 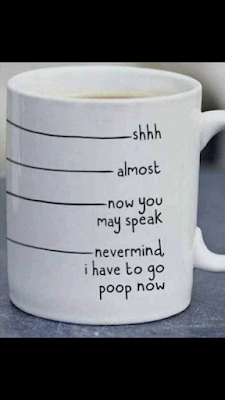 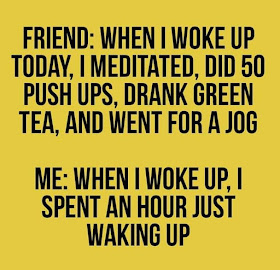 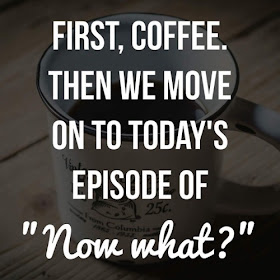 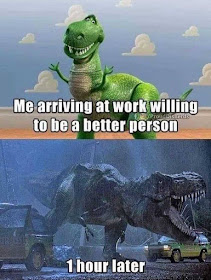 A Couple Questions From The Inbox...

A few readers have asked about the header.
Does anyone recognize the cliff in the background and where it is?

Also, another reader asked if there is a real poster of this that you can buy: 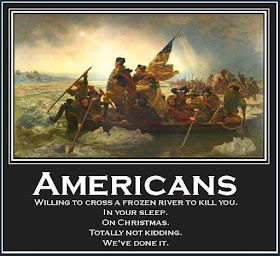 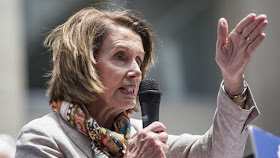 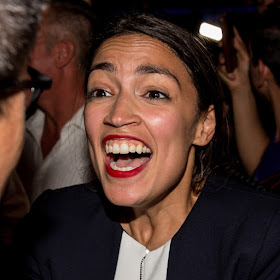 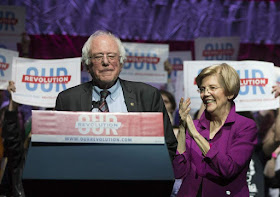 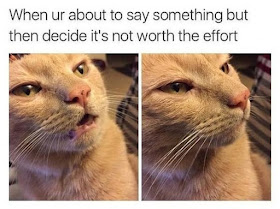 
You can scroll through if you like. As Trump waits for her to be attended to, the crowd
starts singing at the 6:45 mark. 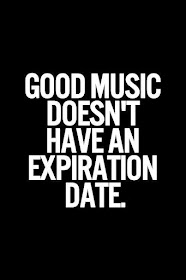 10 Reasons To Vote Republican In This Election 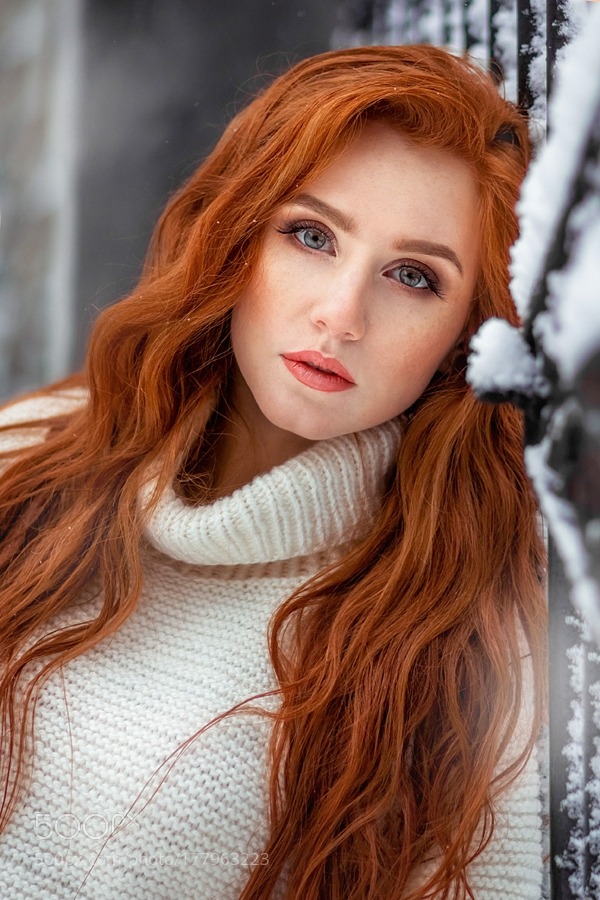 Funny How That Happens..... 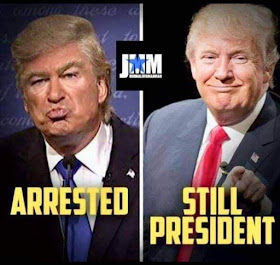