I only had to look at the headlines to see that this story is "fake news" (meaning the facts have been distorted to promote an "agenda"). The "victims" in this "story" were not "pets". When the time was right, they were going to be supper. The slant is obvious and the timing is highly suspect. 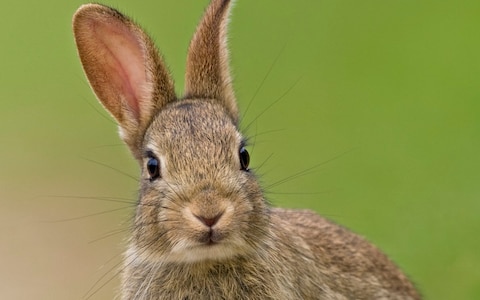 Read the rest of the "story" HERE.

Your WHAT? THE? FUCK? Is in the water in Vancouver BC clip of the day....?

There is a banner on the wall behind this.. er, um.. you can decide, that says

Welcome to the Brittania Community School and Community Centre. A google search

shows it being in Vancouver BC. From what I gather, this is one of their mayorial

Some Posts I've Found In Regard To The Magabombardier....

Also the are always some good observations if you scroll through the comment sections of each one.

What Are The Odds???

To be honest, if you were a democrat describing a rabid Trump fan to a cartoonist.

Would this guy be the end result?

sent in by reader Mr Abbott

It is time to carve those pumpkins! 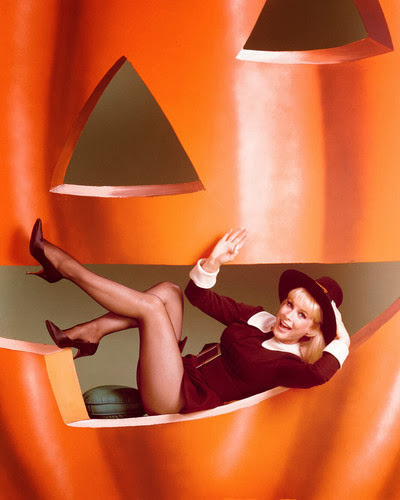 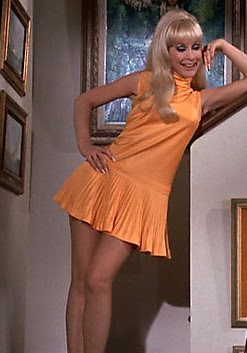 R.I.P. Mr. White. I sure enjoyed your music.

It would be pointless to put an ISIS "sticker" on a pipe bomb. These "devices" were meant to be seen and this sticker was just "eye candy". 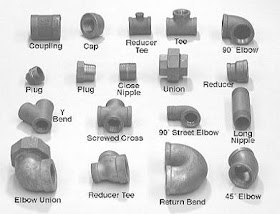 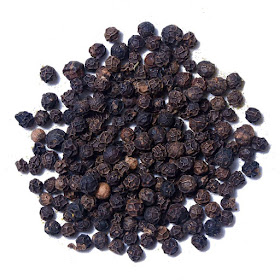 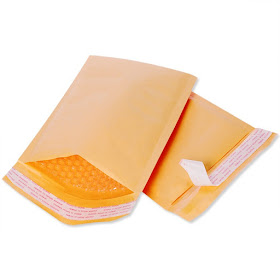 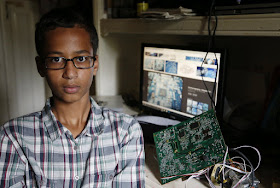 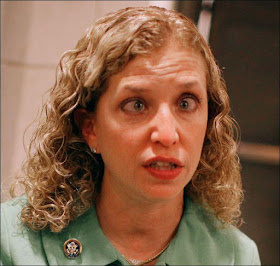 They Thought They Could Stop Him.....

That face you make 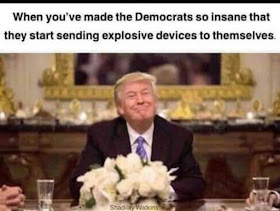 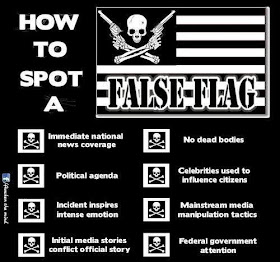 The bombs that 'bombed'

I find it odd that all these bombs failed to go off or hurt anyone.  Call me skeptical, but I I believe it is an "October surprise," for sure.

In American political jargon, an October surprise is a news event deliberately created and timed
to influence the outcome of an election, particularly one for the U.S. presidency.
The reference to the month of October is because the date for national elections is in early November.


The immediate (and outrageous) blaming of Trump for this fits both the October surprise and false flag models.
Especially when one considers that heretofore that has been NO violence emanating from the American right
at the same time when lefties have been wholly responsible for the violence we've seen in America for nearly
two full years.

While it may be too soon to definitively say if this is a Democrat-inspired
October surprise "false flag," operation we can already see that it has nearly all the 'markers'
of a false-flag operation  [shown below].  Does anyone with half a brain think that some
conservative would do this, less than two weeks before the election, to damage the GOP's
election chances?  If you do, I have a long, long list of bridges around the world I can sell you
for dirt cheap.

THINK. Stop watching the Fake News, and THINK for yourself.
You just might be amazed at what you learn.

Dems are as politically dirty as human beings come and they thrive on lies and mayhem,
and nothing, NOTHING, is below or beyond them.

Holy Shith ! LEO works fast. They Have Released A Composite Of The Midtermbomber.... 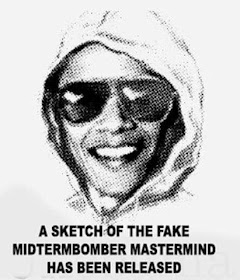 I would put nothing past the left

If it is indeed a "false flag", I hope the situation "blows up in the face of whoever is behind it 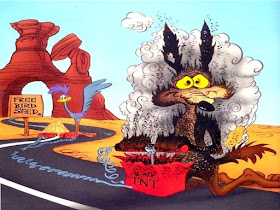 Big H/T to my friend Irish

I was watching FOX earlier and one reporter stated that he federal authorities already had a list of potential bombing suspects. I was wondering if Bill Ayers, Eric Holder, Bernadine Dohrn or some of Ossama's other buddies might be on that list.  My bet is that the "blue wave" has gone flat and the left is looking for "sympathy".

"Borrowed" from 90 Miles From Tyranny

The Bellamy Brothers: I loved their music "back in the day" and I still listen to them now

The Other Heather (for Sykes.1) 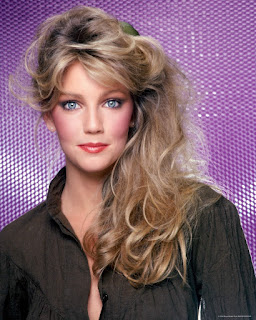 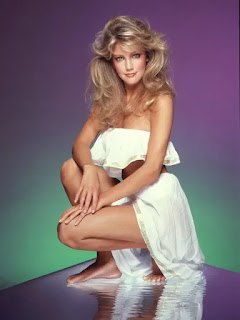 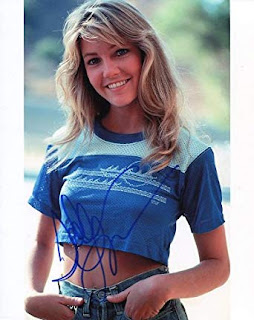 It's The Simple Things In Life.... 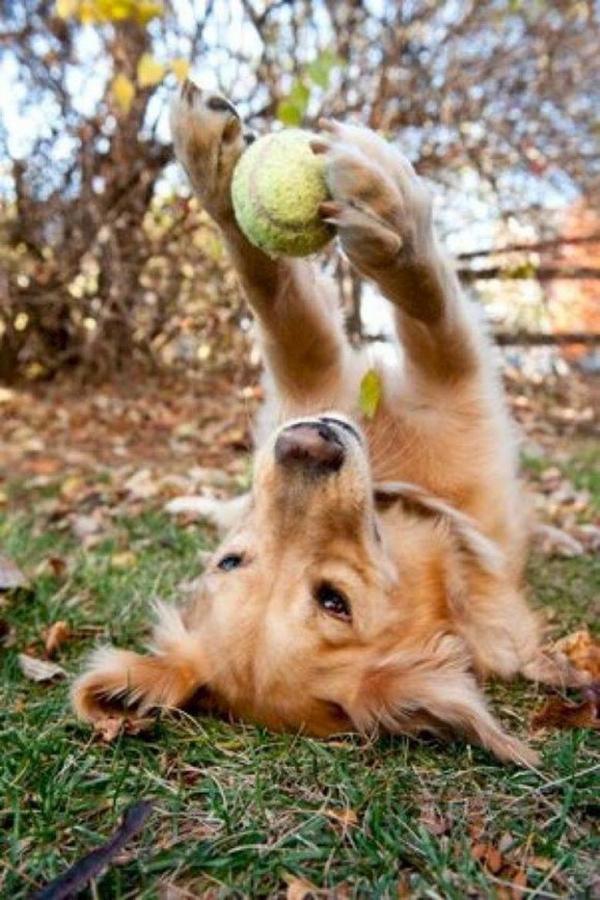 SalvadOrwell Wilson, aka Steve Wilson.. is the antifa thug that berated the 9/11 widow....

He has been identified and fired from his job.

Gateway Pundit has the story <<<<

I Replaced Those Old Batteries That Jeffery Was Using....

Why men should always keep their batteries charged


H/T to Rusty at Lakeshore

Remember her from "The Fall Guy"? 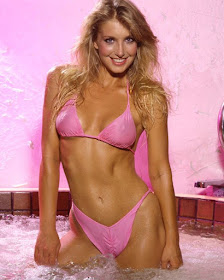