Herschel will make history being the oldest person to ever compete in a NASCAR race this weekend. Give 'em Hell Herschel. I try to thank the Good Lord every day for being able to get up and down these hills and hollers where I live. There are many younger than me who are in poor physical condition (most of it could be averted of course some cannot). I ran into two "seniors" here this week who were in very good condition for their ages. I asked the first, Hillard, how he was doing and he replied fine except that he had hurt his back some running a bulldozer last week. He is 80, The other was 79 years old and he has a fairly large truck farm and beekeeping operation. He told me some people might think it is too much for someone his age, but went on to say that as long as he felt like doing it he would continue. I am a firm believer in staying busy in both body and mind. Men like these two and Herschel are an inspiration. Good luck Herschel! 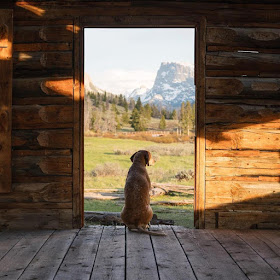 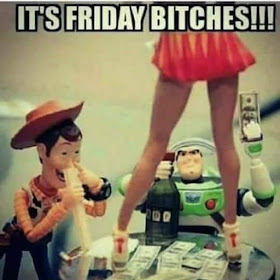 I saw this one over at Western Rifle Shooters Association today and thought it too good not to "re-post". 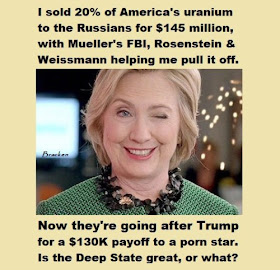 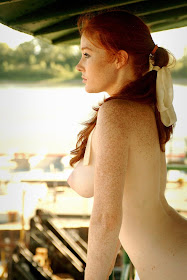 Sometimes All You Need Is This....

This will wake you up in the mornings! 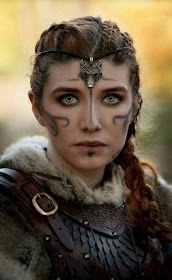 Ya, After Getting Nuked Twice..... 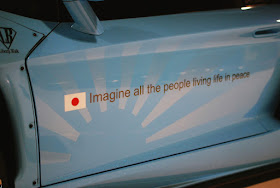 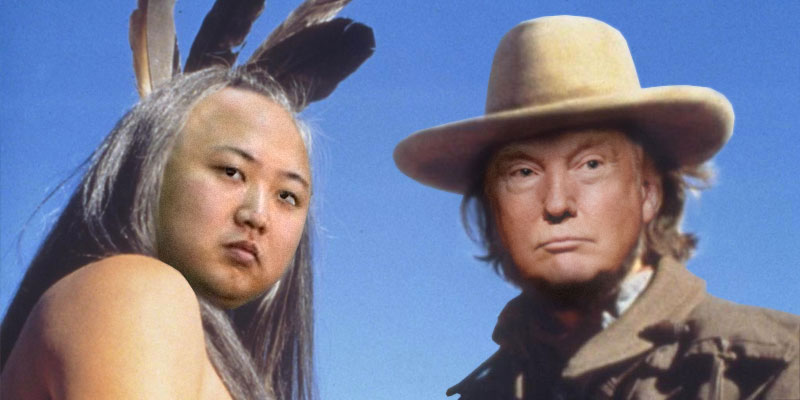 Everything one needs to know about foreign policy can be learned by watching the three-minute negotiation scene between the Rebel outlaw and the Comanche chief in the film “The Outlaw Josey Wales.”
Wales offers both life … and death … with utmost sincerity, and because the outlaw is willing to die in battle, the warrior chief Ten Bears believes he is willing to live in peace. And so they live together, in peace.
President Donald Trump’s similar stance with the North Korean leader Kim Jong-un may have yielded similar results.
Here’s why:
Trump’s strategy with Kim has been obvious: The president is willing to go to war and he’s willing to settle for peace. The choice is all up to Kim, and Trump is deadly serious about either option. Read more HERE.

Exit question: Will Donald Trump and Kim Jong-un seal the pact by slicing their palms and mingling their blood? Never say never with this guy …

Words such as these, from men on both sides of the conflict, make the ANTIFA-race baiting-monument and history destroying-communist actions of today seem even more trivial. 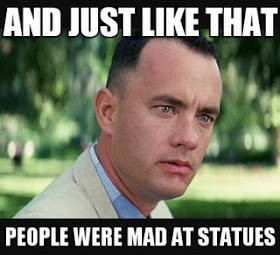 "Having thus formed, the brigades standing at 'order arms,' the head of the Confederate column, General John B. Gordon in command, and the old 'Stonewall' Jackson [USMA1846] Brigade leading, started down into the valley which lay between us, and approached our lines. With my staff I was on the extreme right of the line, mounted on horseback, and in a position nearest the Rebel solders who were approaching our right."Ah, but it was a most impressive sight, a most striking picture, to see that whole army in motion to lay down the symbols of war and strife, that army which had fought for four terrible years after a fashion but infrequently known in war."At such a time and under such conditions I thought it eminently fitting to show some token of our feeling, and I therefore instructed my subordinate officers to come to the position of 'salute' in the manual of arms as each body of the Confederates passed before us."It was not a 'present arms,' however, not a 'present,' which then as now was the highest possible honor to be paid even to a president. It was the 'carry arms,' as it was then known, with musket held by the right hand and perpendicular to the shoulder. I may best describe it as a marching salute in review."When General Gordon came opposite me I had the bugle blown and the entire line came to 'attention,' preparatory to executing this movement of the manual successively and by regiments as Gordon's columns should pass before our front, each in turn. "The General was riding in advance of his troops, his chin drooped to his breast, downhearted and dejected in appearance almost beyond description. At the sound of that machine-like snap of arms, however, General Gordon started, caught in a moment its significance, and instantly assumed the finest attitude of a soldier. He wheeled his horse facing me, touching him gently with the spur, so that the animal slightly reared, and as he wheeled, horse and rider made one motion, the horse's head swung down with a graceful bow, and General Gordon dropped his swordpoint to his toe in salutation."By word of mouth General Gordon sent back orders to the rear that his own troops take the same position of the manual in the march past as did our line. That was done, and a truly imposing sight was the mutual salutation and farewell."At a distance of possibly twelve feet from our line, the Confederates halted and turned face towards us. Their lines were formed with the greatest care, with every officer in his appointed position, and thereupon began the formality of surrender. "Bayonets were affixed to muskets, arms stacked, and cartridge boxes unslung and hung upon the stacks. Then, slowly and with a reluctance that was appealingly pathetic, the torn and tattered battle flags were either leaned against the stacks or laid upon the ground. The emotion of the conquered soldiery was really sad to witness. Some of the men who had carried and followed those ragged standards through the four long years of strife, rushed, regardless of all discipline, from the ranks, bent about their old flags, and pressed them to their lips with burning tears."And it can well be imagined, too, that there was no lack of emotion on our side, but the Union men were held steady in their lines, without the least show of demonstration by word or by motion. There was, though, a twitching of the muscles of their faces, and, be it said, their battle-bronzed cheeks were not altogether dry. Our men felt the import of the occasion, and realized fully how they would have been affected if defeat and surrender had been their lot after such a fearful struggle.
Source: Southern Historical Society Papers, Vol. XXXII, Richmond, Va., January -December. 1904.

Posted by James King--SCV Camp 141 Commander Albany GA.
The Last Salute Of The Army Of Northern Virginia Boston Journal, May, 1901     Details of the Surrender of General Lee at Appomattox Courthouse, April 9th, 1865.    On April 11, 1865, the following transpired in a  Appomattox:  Lest we forget.TERMS OF GENERAL GRANT [USMA1843].  By General J. L. Chamberlain [MofH]

This Made Me Laugh Out Loud Earlier.... 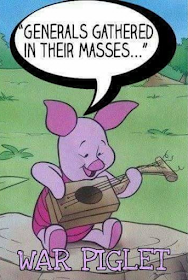