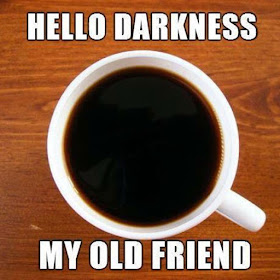 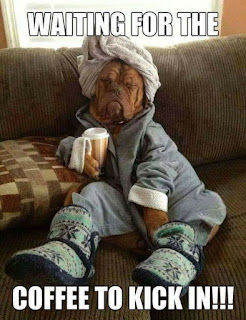 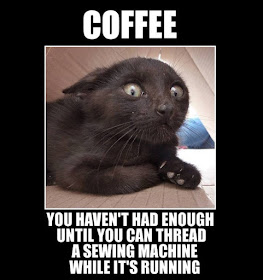 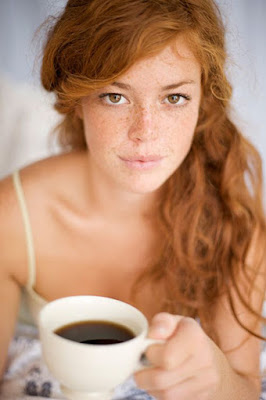 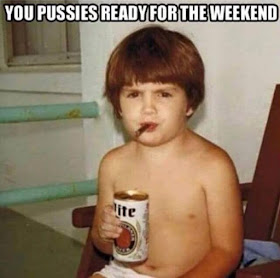 She was gorgeous and had a great sense of humor

I bet she has made you laugh at some point in your life. 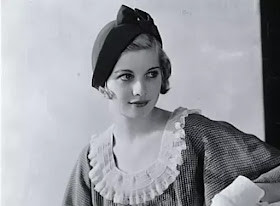 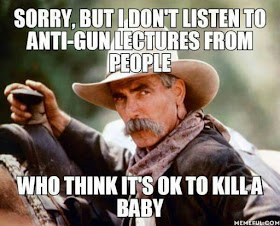 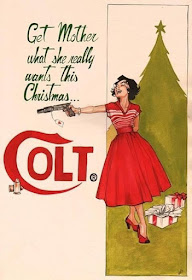 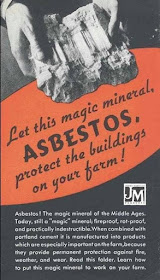 It appears AG Jeff Sessions has become the latest victim of DCS (Dixie Chicks Syndrome). DCS is a terrible disease far worse than Dementia, Alzheimer's, or Schizophrenia and it affects millions here in the United States. DCS occurs when the area of the brain which controls a person's factual, logical, and rational thinking processes is overcome by "feel good" emotions. "Feel Good" intentions is by far the most common cause of DCS and one of the most dangerous. However, other factors such as greed (political posturing and contributions) or fear can take hold (blackmail has been known to be a huge contributor/ i.e. "we found that picture of you screwing a goat on top of the Dairy Queen and you say what we tell you or we are going to the press with the pictures" or "what would your wife think if we showed her the photos of you coming out of a motel room with that ________________?") of a person and cause extreme incoherent babbling.  Dixie Chicks Syndrome seems to progress in stages. The most serious and worst form of DCS is the Quisling Syndrome. Some of the symptoms are; abandoning core values, turning against the truth as well as against kith and kin. Complete isolation of the victim and rope seems to be the only known treatment.

Jefferson Beauregard Sessions III appears to be the latest victim and symptoms indicate he may be in the Quisling stages of the disease. He was overtaken suddenly and the affliction has apparently caused him to not only confuse reality with a Marxist fantasy version of history but to say things that he himself knows to be complete falsehoods. I would like to wish Jeff a speedy recovery, but I feel he may be "too far gone". Watch the video and read the article to see the terrible effects of this disease.

Attorney General Jeff Sessions said slavery and not state's rights or economic differences led to the bloodiest war ever fought on American soil.
Speaking at the Abraham Lincoln Foundation of the Union League of Philadelphia's annual Lincoln Day Celebration, the former Alabama Senator dismissed the idea that the Civil War was more about state's deciding their own destinies than it was about slavery.
"The thing was brewing from the beginning of the Republic," Sessions said. "Though many Southerners try to say otherwise - and I love my people - slavery was the cause of the war. It was not states' rights or tariffs or agrarian versus industrial economies. Those issues were all solvable and would have been solved. The cloud, the stain of human bondage - the buying and selling of human beings - was the unsolvable problem and was omnipresent from the beginning of the country.
"And the failure, the refusal of the South to come to grips with it, really to actually change this immoral system of enslavement led to the explosion," Sessions said. "As to slavery, it had to end. The nation could stand the disgrace no longer."
Sessions, confirmed as AG a year ago this month, has been criticized in the past for his stance on civil rights.
You can see Sessions' comments here.

That Moment When You Realize You Would Be HonoredTo Play The Role of "Jaba The Hut".... 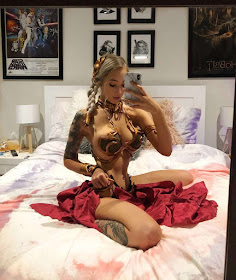 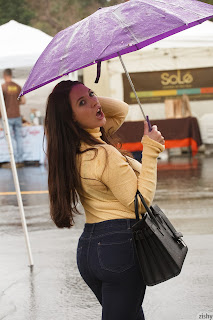 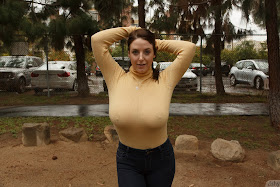 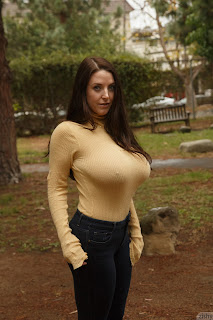 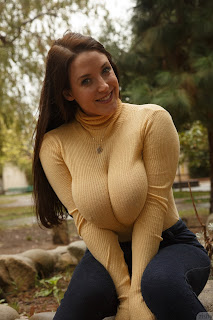 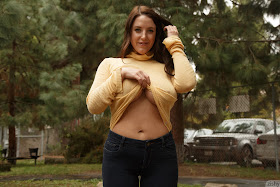 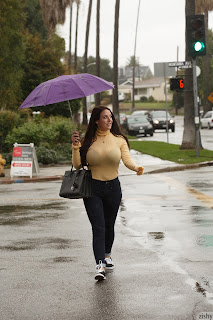 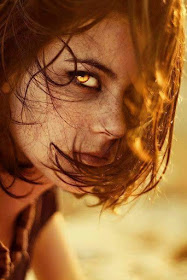 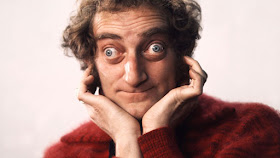 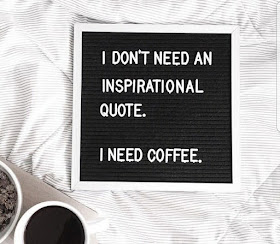