TELL IT BROTHER AND TELL IT ALL!

God Bless this Brevard County Sheriff Wayne Ivey. He has caught some flak for this video, but what he is saying is the absolute TRUTH. His pro-awareness/pro-preparedness stance is not only the prudent posture to take, but it is so much more encouraging than the pigshit diatribe offered by liberal-progressive-commie mayors such as De Blasio of NYC who tells citizens that such terrorist violence is to be expected in a multi-cultural 20th century metropolis. To hell with that. Listen to the sheriff and take heed. 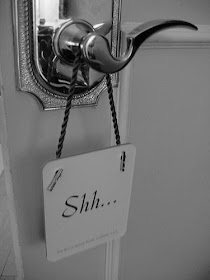 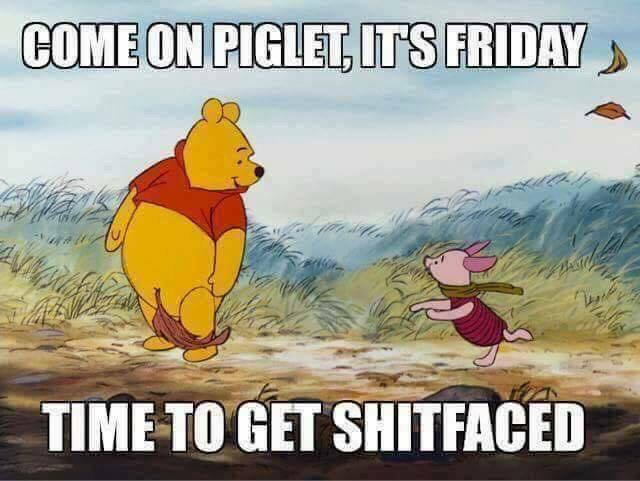 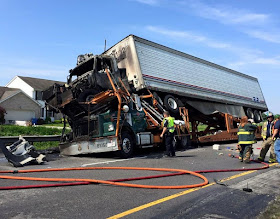 Add a Cooler and A Lounge Chair.... 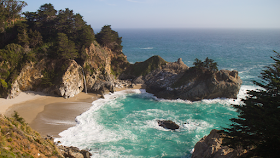 Thank God ! Women To The Rescue ! 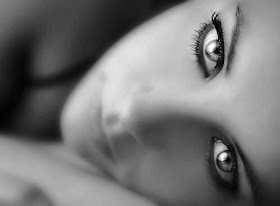 Muslims are outraged over a billboard in Indianapolis with a header that reads "The Perfect Man" and then list six "bullet points" describing Mohammad.

"It is a horrible billboard ..I am outraged but saddened at the same time....and I would like to know who is behind it" said Rima Sahid, executive director of the Muslim Alliance of Indiana. Mr. Sahid went on to say "it is very cowardly to me".

It may just be me, but this sounds like the "pot calling the kettle black". I guess Mr. Sahid doesn't count attacks that kill and mame innocent women and children by homicidal Muslim maniacs attacking from ambush as acts of cowardice.

The story can be read HERE if anyone can stomach how this article morphs into an article more about "hate crimes" than about the billboard.

The Battle Of Britain Today... 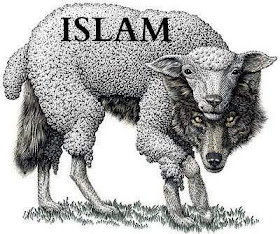 73 years ago today the culmination of thousands of days of training, unbelievable feats of subversion, acts of counter-intelligence that would baffle the greatest minds of any age, combined with the logistics of moving men and material from America to England that would be hard to fathom today, thousands of brave men loaded into ships and planes that would take them to the Normandy coast in occupied France. Regardless of the politics of the day, the bravery of those men can never be denied. My coal mining grandpa was there at Omaha Beach. 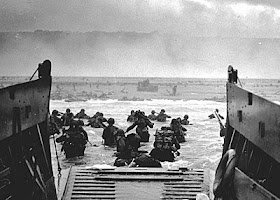 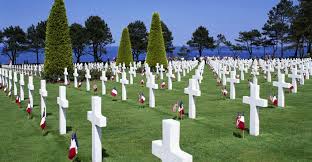 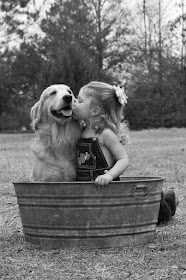 A Great PSA Ad.. "Don't Mess With Texas". or the Confederate Air Force.

This ad was posted in the comments on THIS MOONBATTERY post.

Of course, it is fake news. Muslims never denounce terrorist attacks by their own people. It is not in their nature. 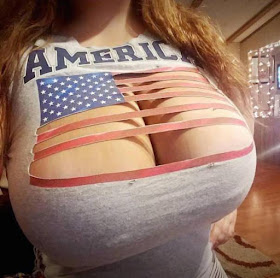 In April of 1993 Attorney General Janet "Bulldyke" Reno hissed the BATFe on a "church" in Waco Texas killing 76 men, women, and children. The government justified this assault/massacre on the premise that the Branch Davidians were suspected of "weapons violations" and rumors that children were being sexually abused. I wonder what is holding .gov back now. 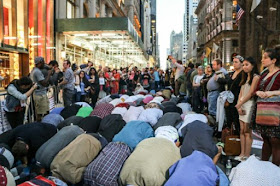