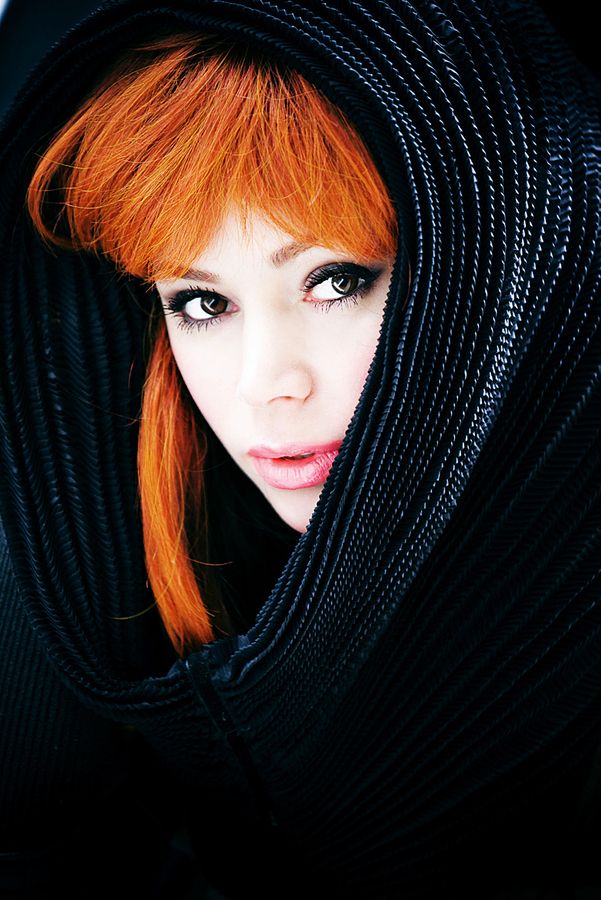 Even Columbo Is Stumped.... 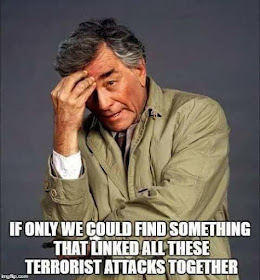 sent in by reader John N!

The "Real Haters" Can All Eat Shit and Die!

Governor Kay Ivey of Alabama just signed into law a bill that would protect all monuments and markers which have been in place for forty or more years. The law also prohibits the changing of school names, etc. that have carried a persons name for 40 or more years. Monuments in question between twenty and forty years will be approved/disapproved by special commission. 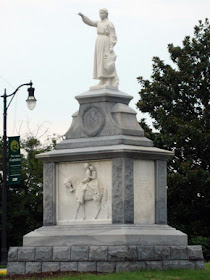 Under heavy gunfire teenage heroine, Emma Sansom, guided Confederate General Nathan Bedford Forrest's troops across Black Creek near Gadsden on May 2, 1863. This was after Union Col. Abel Streight had burned every bridge he crossed as he was retreating east from a three day running battle that began in what is present day Cullman County. Forrest's men captured Streight and his entire command near Cedar Bluff (AL)  just west of Rome, Georgia. Forrest had his cavalry ride in a wide circle that passed near the crest of hill above the valley where Streight's forces had bivouacked creating the illusion of a greatly superior force while in fact Streight's troops outnumbered those of Forrest by 3 to 1. I have seen the dress that Emma wore that day in the state archives building in Montgomery. Union troops were firing from the opposite bank of Black Water Creek. No less than three bullets based through her dress. According to accounts, Emma raised her fist and shook it at the Union soldiers. They stopped firing and cheered the sixteen year old before retreating. After she had showed Gen. Forrest a place to ford the creek, he took her home and in token of his gratitude, he gave her his pair of deerkskin gauntlets (they are in the archives with the dress) Thank goodness monuments like this one and the school that bears Emma's name will be preserved along with her selfless act of heroism. Jeffery in Alabama

UPDATE: Winner, Winner! Give Him A Chicken Dinner! He Will Probably Be a "Shoe-In"!

Despite the left's best effort, the conservative WON!

A Montana House GOP candidate has been cited for "body slamming" a reporter and telling him to "get the hell out". The polls indicate (we've all heard that BS before) a "neck to neck" race for the House seat. While the GOP and many of it's members are far from perfect, I cannot see a "red state" like Montana voting for a candidate running on a ticket whose party openly supports a liberal/communist agenda. I do not claim to know anything about either candidate or Montana politics, but I do know many members of the media need to be "body-slammed" or worse! 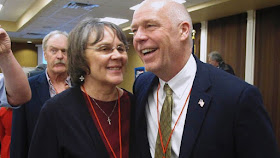 How Many Of Us Feel When Watching The Main Stream Media.... 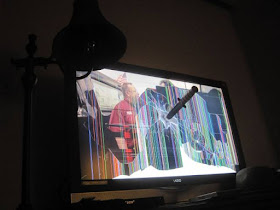 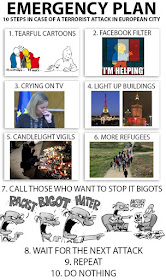 Have You Ever Been This Eff'd Up?

“There is no way to describe it. It’s unbelievable,” says Carl Webb who owns the car. Webb and his wife were leaving Memphis Barbecue Fest Thursday night in downtown. They had backed their car into a parking space, “we came down the aisle, walked right to the car, opened it up on both sides, hazel and i got into the car,” says Webb

It was dark out and Carl’s sunshade was stuck up, so he couldn’t see what was on his trunk. The route they took after leaving included a very curvy on-ramp to i-55. They drove down the busy interstate going about 65, until taking an exit. That’s when Webb saw police lights and pulled over, “the officer came up and he said, ‘Mister are you aware there’s a body on your trunk?’, That did not register. He goes, ‘Mister. I’m not messing with you. There’s a body on your trunk.’ so I got out. We walked around and sure enough there he was still hanging on, still unconscious, just lying there.”

That’s right, Webb had driven 14 miles with the uninvited and unaware passenger sleeping on his 14-inch-wide trunk, “I have no explanation other than that little lip right there saved his life,” says Webb

The officer had to wake the guy up. Webb says the man was so drunk, he started to stumble into traffic and the officer grabbed him. He’s just thankful for the officer’s good police work, “good job man, good job. It was just outstanding…I hope he takes a good look at where he put himself and the hazard that he had open up to himself.”
Police detained the unwitting passenger, but there’s no word if he’ll face any charges.