Lots Of Military Equipment Being Moved South On The East Coast... Anyone Have Info??

or heard anything on this?

Driving home on Friday from NC I saw tractor trailer after tractor trailer loaded with Humvees;s  armored vehicles . Some had artillery with them. I saw two brand new white armored units with UN lettering on them. I have been driving up and down I 81 for the last 6 years and have never seen this volume of military equipment being moved by truck like this.  All were moving south!  I was wondering if any of your readers have any intel on this?

Behind the lines in NY


Please leave a comment if you have any info. 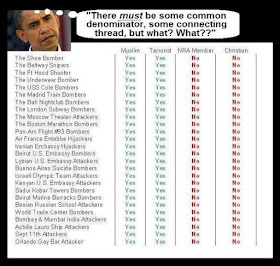 Great Britain Votes With Trump, Against Hillary and Obama

Once again Ovomit and Hitlary are on the wrong side of history. It is not an accident that the purveyors of the great "ponzi" scheme were the biggest proponents of Britain staying in the EU. These people really could care less about Great Britain. Their primary concern is/was to keep the "apple-cart" from being upset and the destabilization of Eurostan's and possibly the economies of the entire world. Sooner or later the house of cards will fall. The economy of England, Germany, China, and the U.S. will have to reboot. This event could be the reset that many have predicted for quite some time. Watch today and in the coming days as Gold soars, the predominant currencies, and markets around the world react to this historic vote. As I type this, the MSM is spewing propaganda at warp-speed explaining how retirement funds, 401K's, etc. may take huge hits. Also, they are talking about markets dropping, even though many around the world have not even opened. It might not hurt to run out and top-off with gasoline and buy some extra beans, bullets, and bandages. Stopping at the ATM for some spare cash "just in case" would be a good idea too (think Greece). No one really knows what the effects of this will be. I am not a doomsdayer or alarmist, but based on recent similar events things could possibly be "inconvenient" until the dust settles. Hopefully, things will be not be too bad and we can get back to the big stories like the gorilla dragging the young boy around the primate pen at the zoo and the alligators down in Disney! 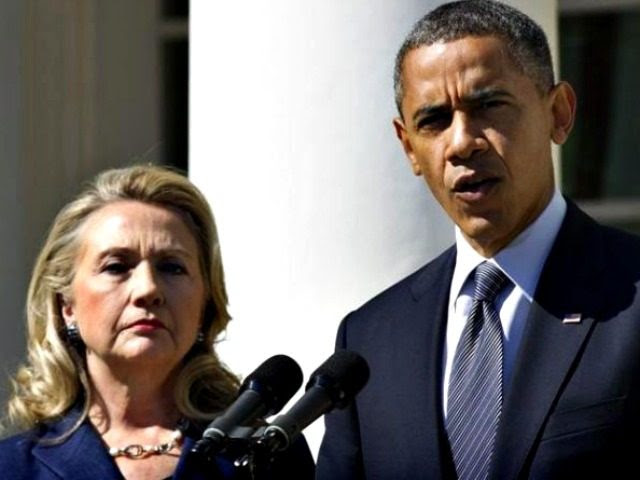 Read the story at Breitbart HERE. 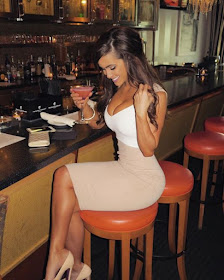 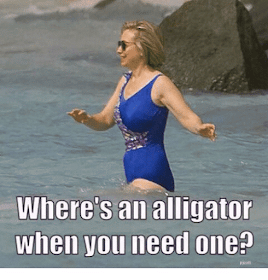 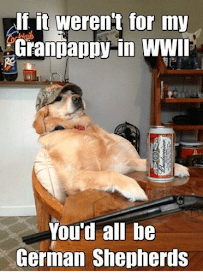 If Any Of You Are Bored And Need A Summer Project.....

You could build one of these: 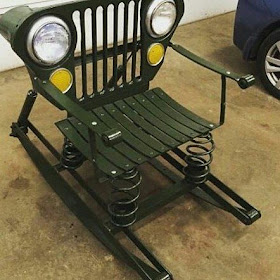 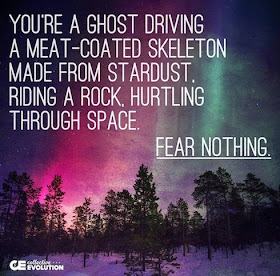 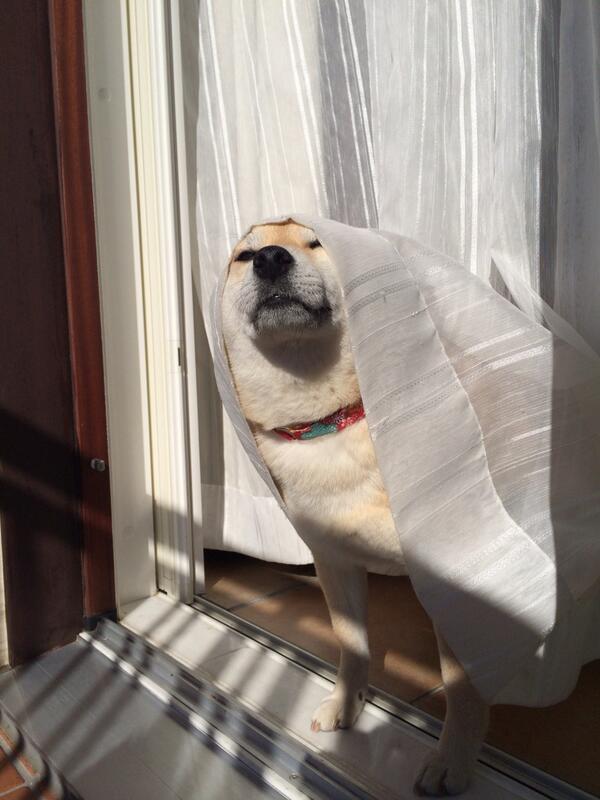 Irish Comes Out... I Support The LGBT Lifestyle and Celebrate Diversity....

Anyone care to join in? 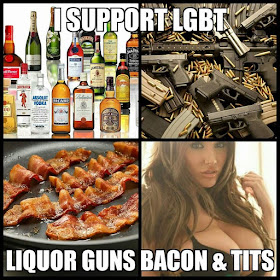 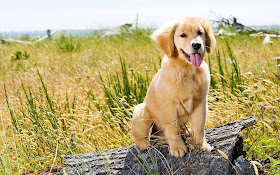 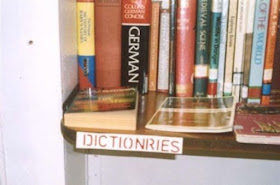 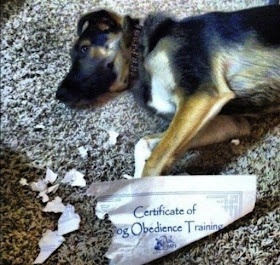 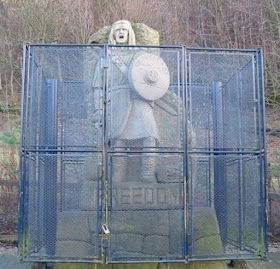 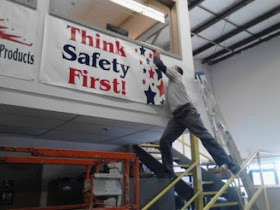 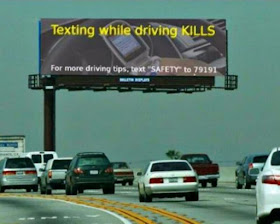 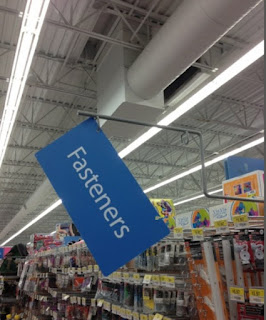 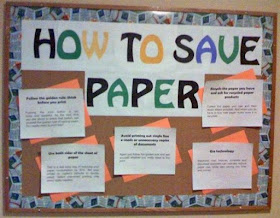 Hot And Humid Here Today... Everything Just Sticks To Ya...... 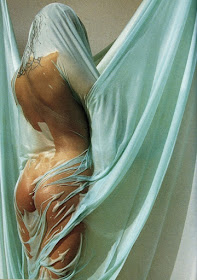 One of those afternoons.....

I am afraid if I said ANYTHING, it would be construed as racial. 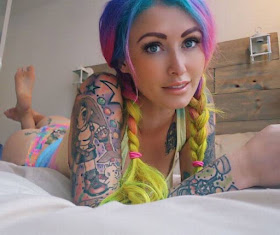 That Smell Of Propane.... 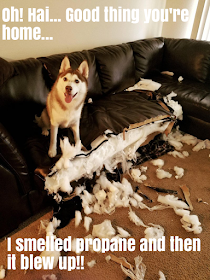 Orlando Shootings: More To Come, What To Do

If you are armed and know how to shoot, more the better.  Here is a good assessment that offers some very useful information. Notice the author writes several times that situational awareness is key. Jeffery

by Joe Alton, MD, co-author, The Survival Medicine Handbook
In the sad aftermath of the Orlando shootings that killed or injured more than 100 people, it has become clear to me that we’re in for a rough ride for the foreseeable future.
You might think that the “success” achieved by Omar Mateenin executing his terror event was a fluke. The sheer number of casualties was the most ever on American soil. The complexities of Mr. Mateen’s relationship with the community, having apparently visited the PULSE nightclub on multiple occasions, must make this a rare circumstance, right? Wrong.
The shooter’s assessment of his target as being a “soft” one was deadly accurate. A crowded venue, maybe all in one large room with limited exits, some allegedly padlocked. At 2 o’clock in the morning, many club-goers must have had some drinks, and weren’t exactly in a condition to be situationally aware. Likely, no one was armed. It was a massacre and, worse, a blueprint for massacres to come.
Those who support Mr. Mateen’s philosophy will look at this event and marvel at how much damage a single gunman can do. This can only encourage others of like mind to do the same. How many nightclubs are there, gay or straight, that’ll be crowded on a Saturday night in the average city? How many club goers will be ready for the next gunman? How many establishments will act to boost security in the face of this horrible tragedy? I’ve answered these questions myself, and I am saddened.
The Islamic State giving credit to this terrorist will seem like a badge of honor to those who wish us harm. They see cowardly acts as courageous. They see mayhem as morality. They know that most Americans have gone soft, and that’s a hard truth.
We now know that mass shootings can occur anywhere, anytime. They can occur in churches, schools, nightclubs, and at holiday parties. They can occur at 2 in the morning and they can occur in the middle of the day. What would be your response if confronted?
The natural response for most people is to do nothing. You’ve heard me talk about “normalcy bias” before. That’s the tendency for people to believe everything follows a pattern and that the day will proceed normally because it always has. When a terrorist event breaks that pattern, however, the unprepared brain takes time to process the new situation. People will think that the sound of gunfire is fireworks, or anything less threatening than an assassin out to kill them.
A person without a plan of action typically follows the herd. If fifty people around you drop to the floor, your natural tendency is to do the same. Cowering in fear under a table in plain view of the shooter isn’t a recipe for a good outcome. But having a plan will give you a better chance of getting out of there in one piece.
During an active shooter event, what you do in the first few seconds may determine whether you live or die. Give yourself a head start by always knowing what’s happening around you. We call this situational awareness. Know where exits are. Know where the gunshots are coming from. Know who appears nervous or suspicious in your immediate area.
Sounds simple, doesn’t it? But in this era of people immersed in their smartphones, few are situationally aware and become easy targets for the active shooter.

Most people will hide as their first course of action. You, however, should run away from the direction of gunfire immediately, leaving through those exits you’ve been mentally marking. This will make it less likely you and the shooter will cross paths. Forget about collecting your stuff, it will only slow you down and, let’s face it, it’s just stuff.
A kind of paralysis may occur when you first realize what’s happening. This is normal, but running away from the shooter increases your distance from them, and makes it difficult for them to hit a moving target.
A good citizen would yell for others to follow and prevent others from entering the kill zone. Don’t try to move or otherwise help the wounded, however. You have to get out of there; becoming the next casualty does no one any good. Even the police will leave the injured for after the shooter has been neutralized.
(One very important note: If you see law enforcement, don’t run up and hug them. Get your hands in the air, fingers spread, where officers can see them. They need to know you’re not the threat. Follow any instructions given and leave in the directions the officer came from.)
Once you’re in a safe area, call 911 if rescuers have not yet arrived.

If there’s only one exit and the shooter is standing in front of it, running might not be an option. Your next choice is hiding.
You have to get out of the shooter’s line of sight, but hiding under a table in the same room as the shooter is a very bad idea. Get into another room, preferably one with a door you can lock. If there is no lock, put together a barrier with desks and chairs. Turn off the lights, silence your cell phone, and stay quiet behind an additional barrier like a table or in a closet. If you can quietly alert authorities, do so.
By accomplishing the above, you’ve just made yourself a harder target to acquire for the shooter, and he wants to do his damage as fast as possible. He’ll likely pass you by to find easier targets.

What if you can’t run, and there is no reasonable hiding place? You just might have to fight your way out of there. This strategy isn’t always doomed to failure. You still might be able to drop an attacker even if unarmed. Three unarmed men were able to do it to a shooter on a train in Paris. It’s a last resort, but it can work; it did there.
If you don’t fight, the shooter will have a clear shot to your head and death is likely. If you fight, you’ll be harder to hit with a fatal shot. Any type of aggression against the gunman would disrupt their “flow” and possibly put you at an advantage. If you can, approach him from the side or rear, and go for his weapon.

If you have help, all should attack at the same time from different directions while hurling objects that he has to dodge. At the PULSE nightclub, there were probably drinking glasses and bottles handy, not to mention hundreds of cell phones. The gunman is probably not James Bond: he’ll duck or flinch and not be able to handle multiple threats at once. Imagine a half-dozen people charging you while throwing stuff at your head. Makes for a pretty nervous terrorist, I’d say.

If you’ve disrupted the shooter or, better, gotten the weapon out of his hands, inflict damage on him until he is out of the fight. Tough, I’ll admit, but these are tough times; commit to your actions.
Luckily, few people will find themselves in the midst of a terrorist attack like the one in Orlando, but you can bet more are coming. Having a plan for active shooter situations is galling to some, but it’s part of life in the New Normal. Those who are prepared will have a better chance to survive terror events and many other disasters in the uncertain future.
"borrowed" from The Survivalist Blog
Jeffery in Alabama at 12:49:00 PM 10 comments:
Share
‹
›
Home
View web version