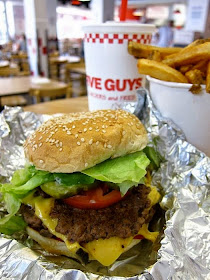 Convention of the States?


Has anyone else been hearing about this?

most of you have read that BUT if you haven't you should here is the  >LINK<.

Any way, is this possible to do? What would it take to have a convention of the states?

Does anyone have any info on this?


Hello friend,
Are you concerned about the abuses of the federal government? The government regulates things they have no business controlling, there’s a massive imbalance between federal and state power, and the spending and debt is out of control. But there’s hope!
For the first time in many years, the people and states have a chance to check the runaway train of the federal government. Article V of the Constitution provides a way for the states to call a convention for the purpose of proposing amendments to the Constitution. Mark Levin has explained the Convention of States process in his bestselling book The Liberty Amendments, and now there’s an organization that can turn an Article V Convention of States into a reality. Citizens for Self-Governance (CSG) recently launched the Convention of States (COS) Project with the expressed purpose of urging and empowering state legislators to call a Convention of States.
Under the COS Project plan, this convention would be called “for the purpose of limiting the power and jurisdiction of the federal government.” Only amendments that fall under this category would be germane and up for debate. I wholeheartedly support the COS Project’s plan, and I hope you will as well.
I believe a Convention of States is our last chance to halt the runaway power of the federal government and restore the Founder’s vision. This will be the most important project of this generation, and I hope you’ll consider getting involved!
ConventionOfStates.com
What Sorts of Amendments Could be Passed?
The following are examples of amendment topics that could be discussed at a convention of states:
◦A balanced budget amendment
◦A redefinition of the General Welfare Clause (the original view was the federal government could not spend money on any topic within the jurisdiction of the states)
◦A redefinition of the Commerce Clause (the original view was that Congress was granted a narrow and exclusive power to regulate shipments across state lines–not all the economic activity of the nation)
◦A prohibition of using international treaties and law to govern the domestic law of the United States
◦A limitation on using Executive Orders and federal regulations to enact laws (since Congress is supposed to be the exclusive agency to enact laws)
◦Imposing term limits on Congress and the Supreme Court
◦Placing an upper limit on federal taxation
◦Requiring the sunset of all existing federal taxes and a super-majority vote to replace them with new, fairer taxes
Of course, these are merely examples of what would be up for discussion. The convention of states itself would determine which ideas deserve serious consideration, and it will take a majority of votes from the states to formally propose any amendments.
The Founders gave us a legitimate path to save our liberty by using our state governments to impose binding restraints on the federal government. We must use the power granted to the states in the Constitution.
The Grassroots
The leadership of the COS Project believes the success of a convention of states depends to a large extent on the American citizens. Our plan is as follows:
1. We seek to have a viable political operation that is active in a minimum of 40 states.
2. Our goal is to have local leaders–District Captains–in at least 75% of the districts in these states.
3. District captains will organize at least 100 people in each of these districts to contact their legislator to support a convention of the states, and turn out at least 25 people per district at legislative hearings.
Legislators must know that our grassroots team will have their backs if they support a convention of the states. A widespread grassroots organization has been missing from the Article V movement. CSG’s President, Mark Meckler, was the co-founder of the Tea Party Patriots—one of the largest tea party groups in the country. Michael Farris is the founder of the Home School Legal Defense Association. As such, he brings with him over 30 years of grassroots leadership and activism in all 50 states. We are rapidly building not only a staff for this project, but networking with like-minded coalition members who will support this project once they see it up and running.
We believe that our unique application strategy combined with strong grassroots support will guarantee the success of this Project.
Only one question remains. Will you help us?
Irish at 1:00:00 PM 12 comments:
Share

Socialism is Here....Letter to The Editor in the local paper.....

Dear Friends and neighbors: in these days of increasing government control, how does one know when Socialism has arrived? 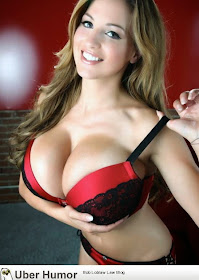 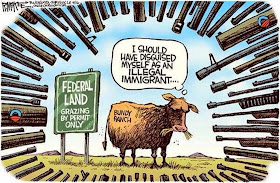 Einstein Riding a Bike at A Nuke Blast.... Everything else is invalid.... 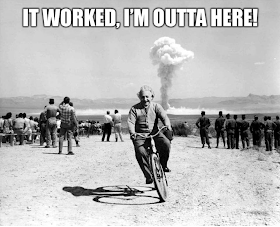 Scrolling Through The Blogs. I Found This MUST READ Post... Take The Time To Read The Whole Thing....

I had a very memorable and thought-provoking passenger a while back that I never wrote about because while I found him fascinating, he seemed a little too political for what was always intended to be a fun blog to read and some cheap therapy for your humble driver and writer. But in light of all the scandals that have erupted lately and the EpicClusterSharknadoFuck that is ObamaCare, I have been thinking about a few things he said to me, so I’m going to commit them to paper (or pixels), if only for my own reading.

But if you are interested in catching up on current events that just might personally affect you soon, please read on…

..go read it... even if you save the link for later. It's well worth reading and sharing. (IMHO)

Update
(I'm not sure what's up with the site. As of 3:15 pm or so, the link times out. Maybe the server
is over loaded?.  Let me know if any of you can get through)


We exchanged emails last night. He is very busy but lurks now and then on his favorite sites.

Hopefully he'll be back to his snarky self soon!

Snow and ice over night here in New England... 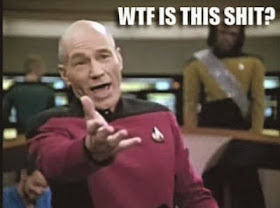 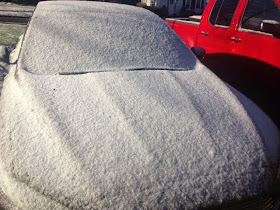 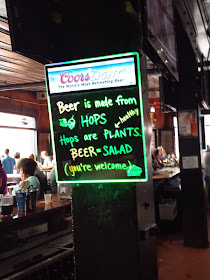 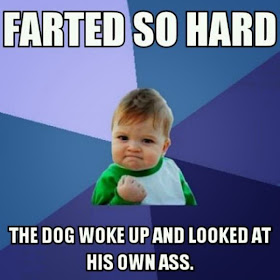 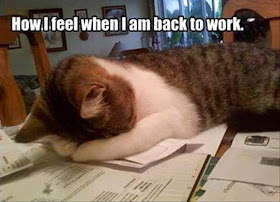 You can check them out on Youtube or Pandora

Once In Awhile, Playing Dead Works.....


The Shop doors are all open and the breeze is funneling down the hallway. 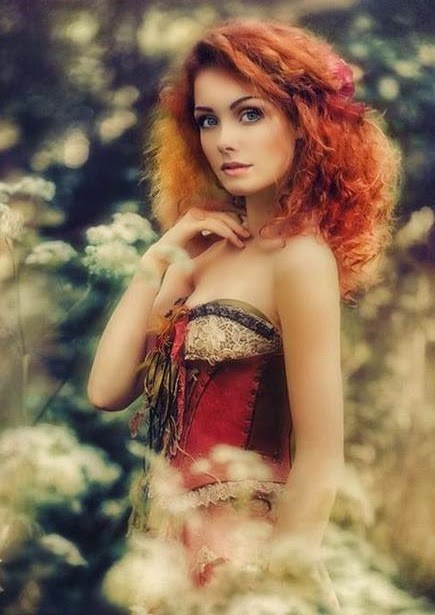 At The Old Folks Home...

Three old ladies were sitting side by side in their retirement home
reminiscing. The first lady recalled shopping at the green grocers and
demonstrated with her hands, the length and thickness of a cucumber she
could buy for a penny.
The second old lady nodded, adding that onions used to be much
bigger and cheaper also, and demonstrated the size of two big onions she
could buy for a penny a piece.
The third old lady remarked, "I can't hear a word you're
saying, but I remember the guy you're talking about.

A Couple Interesteing Reads For Sunday Night.... The Nevada Stand Off and Flight MH370


At 1750 hours ET, I was contacted by my source within the Department of Homeland Security regarding the current situation at the Bundy Ranch. To put it bluntly, the people are being hoodwinked into believing that the situation is being resolved. It is not. It is a strategic de-escalation to fool the public. This source stated that the retreat of the BLM agents and the release of the cattle was actually crafted as a potential plan yesterday (Friday, 11 April 2014) based on the following:
1. A military assessment of satellite and drone surveillance imagery of the “patriot resistance. Drones under the control of the U.S. military were in use, taking real-time photographic images of not just the activity at the ranch, but "identifying the protesters, any arms and any supplies they might have or be carrying. “Mission accomplished.”
2. Real-time communication intercepts between patriots on-site and their off-site support;
3. Active monitoring of internet traffic regarding the coverage of events at ranch;
4. The monitoring of real-time video from the scene.

It sounds like an expensive cigar, but Diego Garcia is actually a United States military base that we technically rent from the United Kingdom. At 967 nautical miles south-southwest from the southern tip of India, it is more or less midway between Indonesia and the African continent. The US Navy operates its Naval Support Facility (NSF) there, which is a naval ship and submarine support base, military air base, as well as a communications and space-tracking facility.
It also includes a base of operations for the CIA. You’ll note there is no question mark at the end of this article’s title.