Can anyone verify this?

I got this in an email... With the note at the end saying:

We all know that the only places they can cut is Police and Fire....


It doesn't matter whether you are a Democrat, a Republican or Independent. This list has to shock you. Over the years, our politicians have created this enormous pork barrel of agencies that employ over 350,000 people directly and countless more via contracts with the State. All of these people get salaries, medical coverage and pensions at our expense and amost all are unionized. Take a good, close look. Unbelievable? No. Believe it! 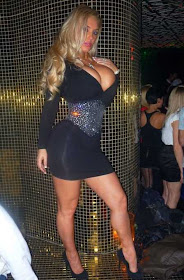 Did I Miss It?

Anybody want these?..think of the history ..... 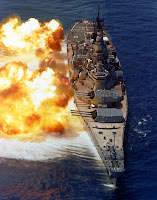 3,360,000 lbs approx Steel Gun Tubes, the shipping cradles and railroad rails that the gun tubes are sitting on are also included in weight and sale. Demilitarization is a condition of sale for Gun Tubes only. Property located at Hawthorne Army Depot, NV, 89415. Qty 14ea Tubes and weigh approx 236,900 lbs ea and are 816 inches long, Tube thickness being approx 15in. at the breach and 4in. at the muzzle,

A record 18.3% of the nation's total personal income was a payment from the government for Social Security, Medicare, food stamps, unemployment benefits and other programs in 2010. Wages accounted for the lowest share of income — 51.0% — since the government began keeping track in 1929.

Americans depend more on federal aid than ever 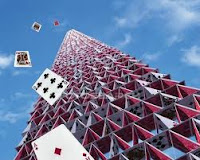 1. The Wall Street Journal is read by the people who run the country.

2. The Washington Post is read by people who think they run the country.

3. The New York Times is read by people who think they should run the country and who are very good at crossword puzzles.

4. USA Today is read by people who think they ought to run the country but don't really understand The New York Times. They do, however, like their statistics shown in pie charts.

5. The Los Angeles Times is read by people who wouldn't mind running the country, if they could find the time -- and if they didn't have to leave Southern California to do it.

6. The Boston Globe is read by people whose parents used to run the country and did a poor job of it, thank you very much.

7. The New York Post is read by people who don't care who is running the country as long as they do something really scandalous, preferably while intoxicated.

8. The Miami Herald is read by people who are running another country, but need the baseball scores.

9. The St. Louis Post-Dispatch is read by people who want only the score of the Cardinals game. They drink Budweiser, Budweiser, and -- wait a minute -- what was the question?

10. The San Francisco Chronicle is read by people who aren't sure if there is a country or that anyone is running it; but if so, they oppose all that they stand for. There are occasional exceptions if the leaders are handicapped minority feminist atheist dwarfs who also happen to be illegal aliens from any other country or galaxy, provided of course, that they are not Republicans.

11. The National Enquirer is read by people trapped in line at the grocery store.

12. The Portland Oregonian and Eugene Register Guard are read by people who have recently caught a fish and need something to wrap it in.

Two families moved from Afghanistan to America .
When they arrived, the two fathers made a bet:
In a year's time, whichever family had become more Americanized would win.
A year later they met.
The first man said, "My son is playing baseball, I had McDonald's for breakfast and I'm on my way to pick up a case of Bud... how about you?"

The next time you fill up, instead of watching in horror as the dollar amount on the pump races by as the gallons trickle into your tank, afix one of these to the pump. 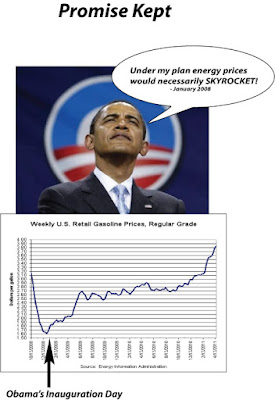 Go Get a PDF

But DAMN does this guy speak the truth....

as one of the commenters asked... Where are the men? 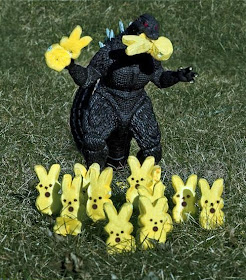 Finally... Hydrogen Fusion on my Porch

Here on the North Shore of "The Peoples Republic of Taxachusetts", it is a B-E-A-utilful day. I did a 7.5 mile walk this morning and just got it from gathering my "VITAMIN D" on the porch for the last half hour.
I didn't get to see any "VITAMIN DD" though... 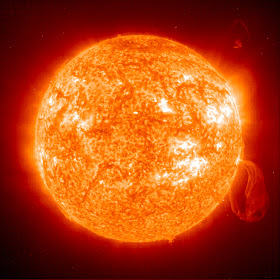